More than 230 deaths reported in Canada as heatwave shatters records

The temperature was recorded 49.6C (121.3F) in Lytton, British Columbia, for a third straight day on Tuesday. 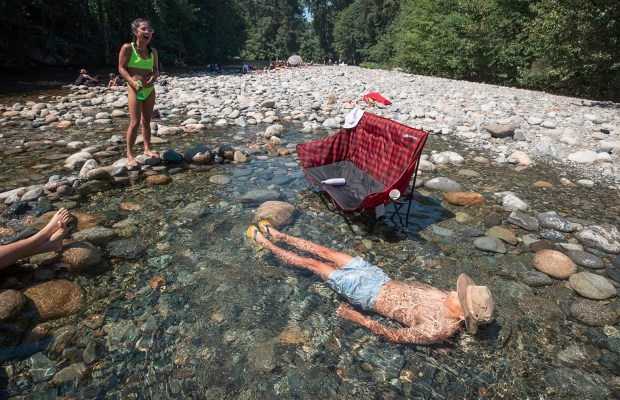 More than 230 deaths were reported in Canada as a historic heatwave brought record-high temperatures.

The number of heat-related deaths in Canada is likely to rise as some areas report that they have responded to sudden death incidents but have yet to collate the actual numbers.

As being reported, the tiny village of Lytton, about 155 miles (250 km) east of Vancouver – and not much further south than London – has recorded all of Canada’s recent record highs.

Before Sunday, temperatures in Canada had never passed 45C.

For the 3rd day in a row Canada 🇨🇦 has seen a record breaking temperature of almost 5️⃣0️⃣°C in Lytton, BC.

The record before this #heatwave has been broken by an incredible 4.6 degrees (most records are broken by fractions of degrees) 🌡https://t.co/QNiiCjZSKJ pic.twitter.com/XhUNTItVcu

More than 230 deaths have been reported in British Columbia since Friday officials stated on Tuesday.

While in Vancouver, heat is believed to have been a contributing factor in the unexpected deaths of 65 people since Friday. 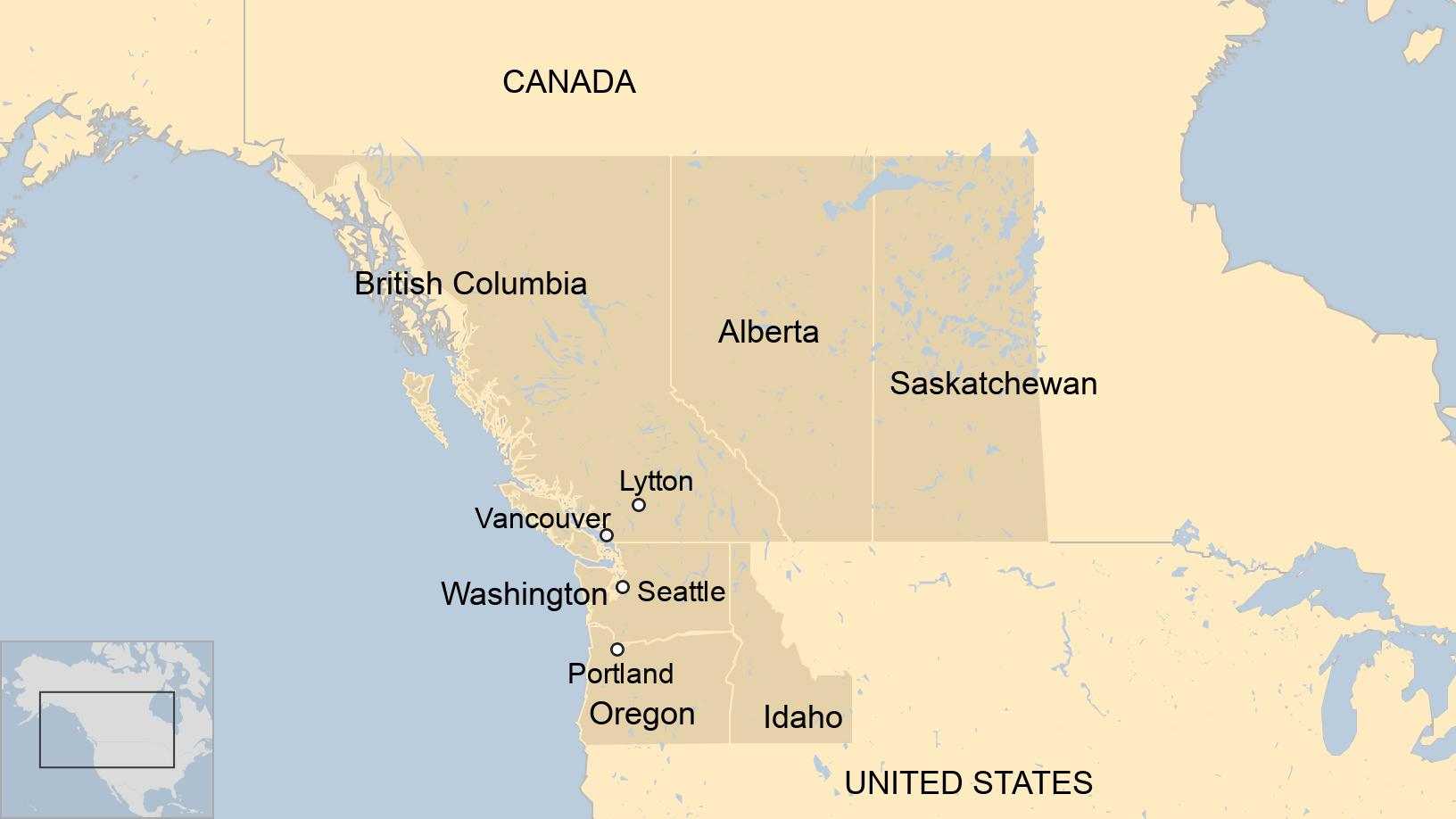 “Since the onset of the heatwave late last week, the BC Coroners Service has experienced a significant increase in deaths reported where it is suspected that extreme heat has been contributory,” Chief Coroner Lisa Lapointe said in a statement.
As being reported, about 130 death reports over a four-day period.
From Friday through Monday, at least 233 deaths were reported, the chief coroner said, adding “this number will increase as data continues to be updated.”
“Environmental heat exposure can lead to severe or fatal results, particularly in older people, infants, and young children, and those with chronic illnesses,” the statement added.
tweet
Share on FacebookShare on TwitterShare on PinterestShare on Reddit
Saman SiddiquiJune 30, 2021
the authorSaman Siddiqui
Saman Siddiqui, A freelance journalist with a Master’s Degree in Mass Communication and MS in Peace and Conflict Studies. Associated with the media industry since 2006. Experience in various capacities including Program Host, Researcher, News Producer, Documentary Making, Voice Over, Content Writing Copy Editing, and Blogging, and currently associated with OyeYeah since 2018, working as an Editor.
All posts bySaman Siddiqui