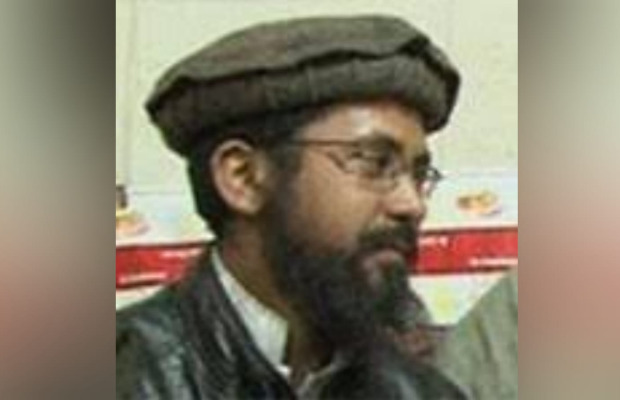 TTP Leader Khurasani has been killed in Afghanistan, it emerges on Monday.

The most wanted terrorist in Pakistan and outlawed TTP spokesperson, Khalid Balti alias Muhammad Khurasani, is reported to have been killed in Afghanistan’s Nangarhar province.

As per the source, the terrorist Mohammad Khurasani was running a terrorist center in Miranshah but after the success of Operation Zarb-e-Azb, he fled to Afghanistan.

According to sources, Muhammad Khurasani became the spokesman of the banned TTP after Shahidullah Shahid.

Sources said that the most wanted terrorist was involved in attacks on the people and security forces of Pakistan. Terrorist Muhammad Khorasani was engaged in uniting different factions of the banned TTP.