The case has been registered under Section 294 of the Pakistan Penal Code. 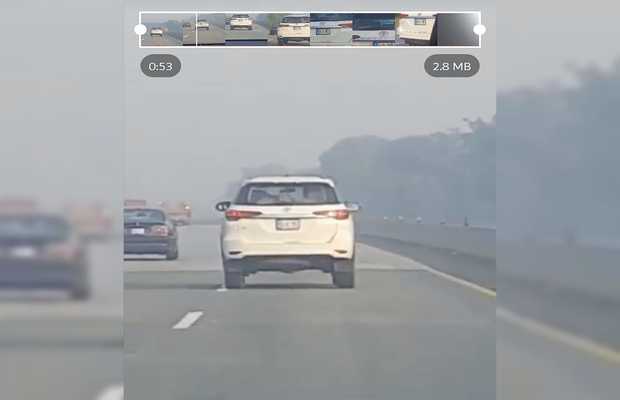 Islamabad Motorway Police has registered a case naming an unidentified lady after an obscene video went viral on Tuesday. The case has been registered under Section 294 of the Pakistan Penal Code.

A video of a  car passing on the motorway was recorded somewhere at the Lahore-Islamabad Motorway,  showing some obscene activity on the back seat of the car. 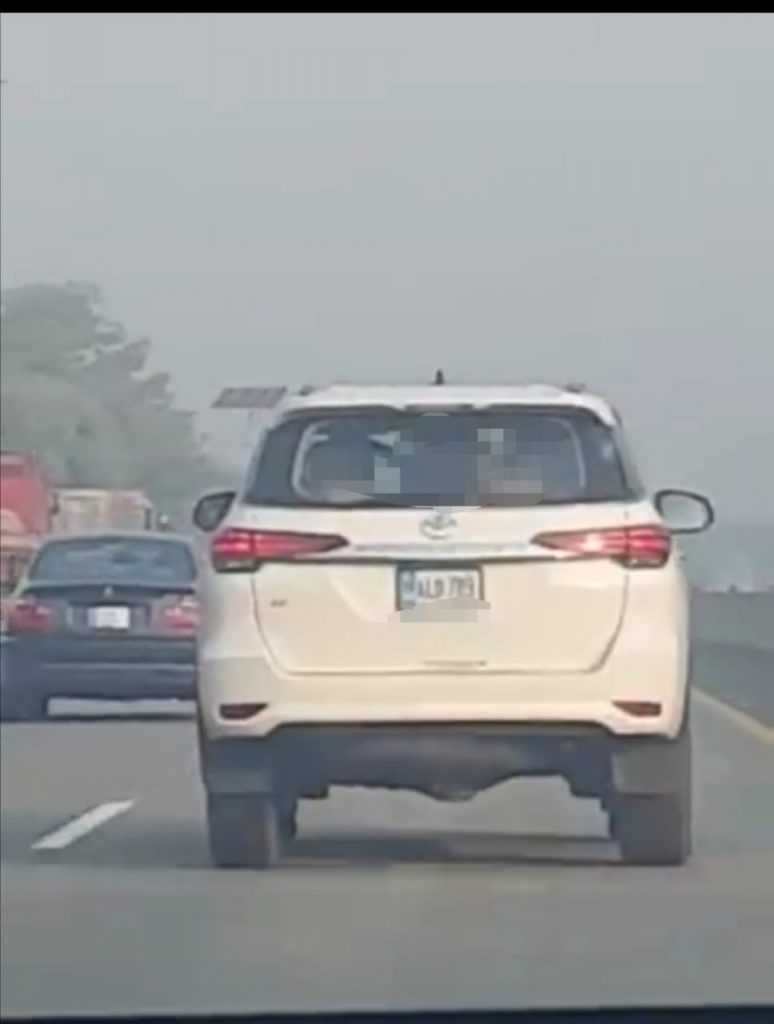 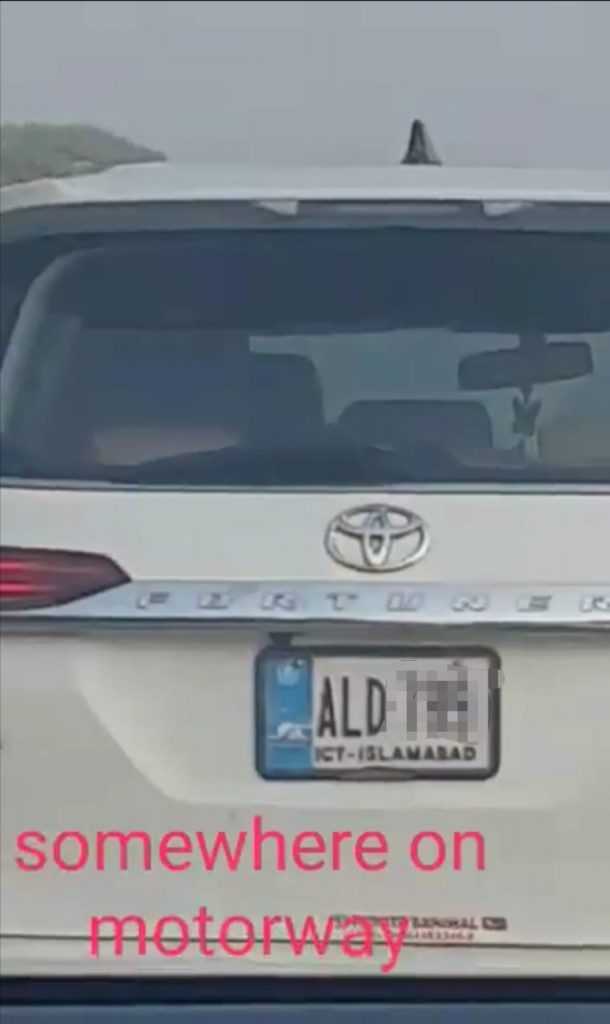 As being reported the Motorway police officer Khizer Hayat got this case registered at the Kot Momin Police Station.

This incident occured under officer Khizer Hayat’s jurisdiction and the video went viral on social media.

It was revealed that the car showing in the video with suspicious activity registered under the name of a certain Danish, is reported of being a resident of Islamabad’s Blue Area.

tweet
Share on FacebookShare on TwitterShare on PinterestShare on Reddit
Saman SiddiquiOctober 29, 2019
the authorSaman Siddiqui
Saman Siddiqui, A freelance journalist with a Master’s Degree in Mass Communication and MS in Peace and Conflict Studies. Associated with the media industry since 2006. Experience in various capacities including Program Host, Researcher, News Producer, Documentary Making, Voice Over, Content Writing Copy Editing, and Blogging, and currently associated with OyeYeah since 2018, working as an Editor.
All posts bySaman Siddiqui