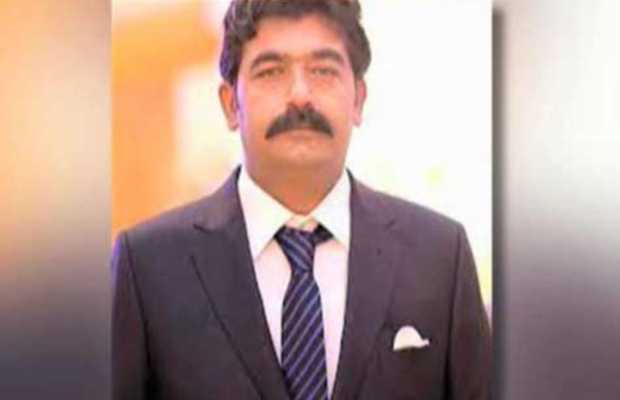 The attacker was taken into custody by the chief minister’s security team right after the incident.

The victim, Mubashir Khokhar, alias Malik Goga, died on the spot while another man was injured and shifted to hospital.

“I killed Malik Mubashar in revenge,” he confessed during the initial interrogation at a police station.

Giving details of the incident, Nazim said,” I arrived at the valima ceremony at around 8:15 am.”

The suspect added that the guards did not stop him at the gate for a body search.

“MPA Asad Khokhar and his brother Mudassar passed by him twice when he was sitting with other guests and waiting for an appropriate time to kill him,” he added

The suspect said that he came out of the marquee by walking behind Punjab’s chief minister.

“I opened fire on Malik Mubashar when the Punjab chief minister was sitting in his vehicle,” he told the police officials.