However, the property put on sale has not received an offer in over two months. 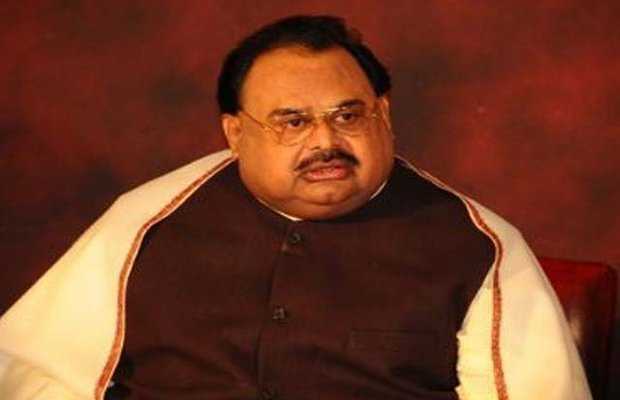 Altaf Hussain, Muttahida Qaumi Movement (MQM) founder has put the MQM’s London iconic International Secretariat on sale for £1,000,000. The move comes ahead of his trail set to start in June 2020.

MOM founder will be facing trial at the Old Bailey in June on charges related to incitement of terrorism.

As being reported, the property put on sale has not received an offer in over two months.

Altaf Hussain is trying to sell an entire office floor with parking space for 6 cars for an asking price of £1,000,000.

The estate agent is asking the interested buyers to pick up the deal as it’s on a walking distance to Edgware Underground Station (Northern Line) and has a passenger lift, manned reception, and air conditioning, reports Geo English.

As being reported, the MQM-London’s office bearers have moved to a house on Whitchurch Lane, where they now operate from a premise comprising of three bedrooms.

Altaf Hussain has put the party’s iconic International Secretariat in London on sale for £1,000,000 ahead of his trial at the Old Bailey. The place from where Karachi was controlled for 2 decades is no more https://t.co/8jf39mrLN9 pic.twitter.com/Fcb6foSJ54

Rhetoric. Also, he lost 13 members of his immediate family to State-backed terrorists. His peaceful quest for demands has met with a brick wall. Cut him some slack.

All I can say is, how the might has fallen. And I'm talking about Altaf Hussain. Mark this tweet also. Ali Wazir is heading in the same direction.