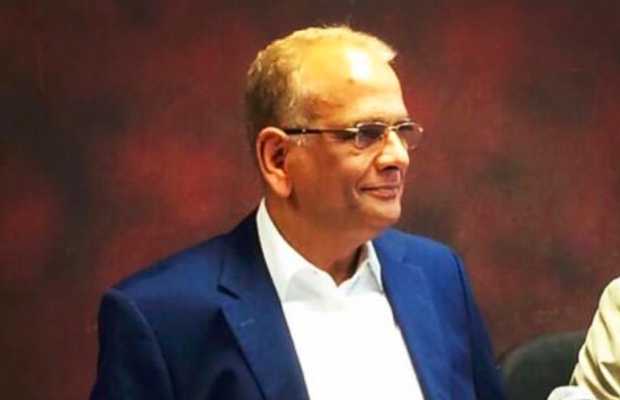 He was diagnosed with cancer four months ago and was under treatment at London’s Royal Free Hospital.

His family confirmed his demise in a statement saying, “Our beloved dad, Mohammad Anwar, passed away peacefully early this morning at 3:45 am.”

“He was the most loving husband, father, grandfather, and father-in-law. He was always full of love, affection and was a pillar of strength for our entire family,” said the statement.

The news of Mohammad Anwar was shared on Twitter by his nephew Bisat Mallick.

“With our deepest sorrow, we inform you, our beloved Mohammad Anwar @MAnwarMQM passed away peacefully, surrounded by his family, today after bravely battling lethal cancer,” Bisat Mallick said in a tweet.

With our deepest sorrow we inform you, our beloved Mohammad Anwar @MAnwarMQM passed away peacefully, surrounded by his family, today after bravely battling a lethal cancer.
“Verily we belong to God & to him we shall return”
May Allah grant him the highest place him in Jannat pic.twitter.com/GZro67zmhA

Anwar was a senior leader of MQM London, who was sacked from the MQM rabita committee in 2015, due to his continued illness, which led him to remain absent from crucial meetings.

As being reported, he was nominated in several cases including the Imran Farooq murder case.

Anwar was also probed in a money laundering case by the London Metropolitan Police. 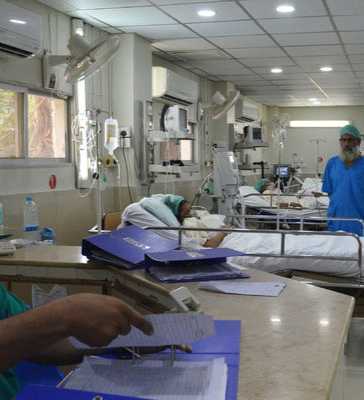