MQM-P makes an official announcement to part ways with PTI 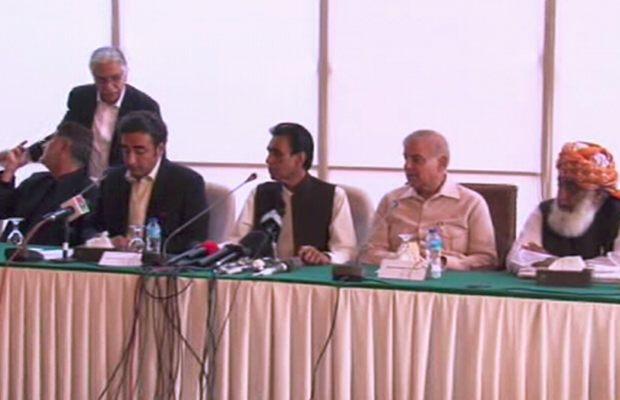 The Muttahida Qaumi Movement-Pakistan (MQM-P), a key ally of the Pakistan Tehreek-i-Insaf-led coalition government, makes an official announcement to part ways with PTI!

MQM-P Convener Khalid Maqbool Siddiqui speaking at the press conference on Wednesday said the development was historic and at the same time, it was a “test for the political leadership of the country” as the coming days would pose several challenges to them.

“Today, we are gathered here to vow that we should work beyond promises and ensure that the decisions we take impact common Pakistanis,” Siddiqui said.

The MQM-P leader said that his party has decided to develop a working relationship with the joint Opposition, aimed toward the development of Pakistan, and not for personal or party gains.