Traders, Jamaat e Islami and JUI-F have extended their support for the call 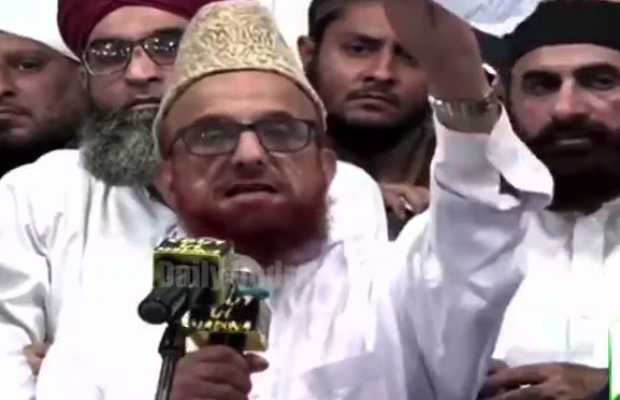 Mufti Muneeb ur Rehman and other Ulema announce a peaceful nationwide strike on April 19, Monday against the Lahore tragedy.

The decision was taken in an emergency meeting called by Mufti Muneeb and Ahl-e-Sunnat Ulema in Karachi on Sunday night.

Mufti Muneeb ur Rehman announced a strike across Pakistan tomorrow, The government must find a peaceful solution to this serious issue. #Stop_Gov_terrorism #Lahore pic.twitter.com/FcP0aIfCCH

Read more: What Happened in Lahore on Sunday 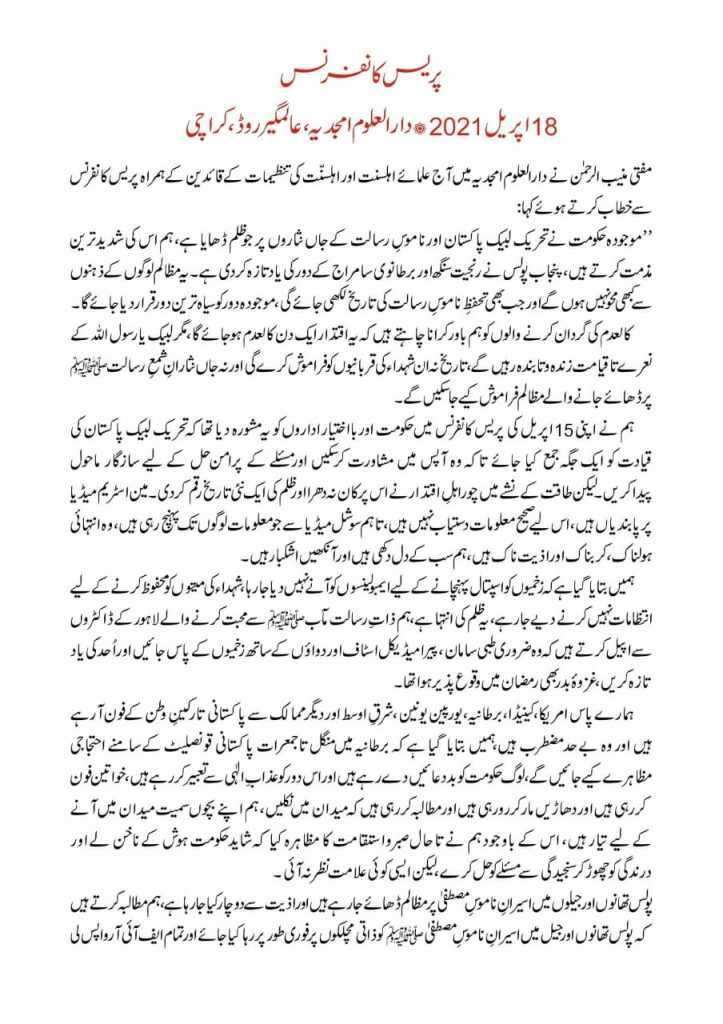 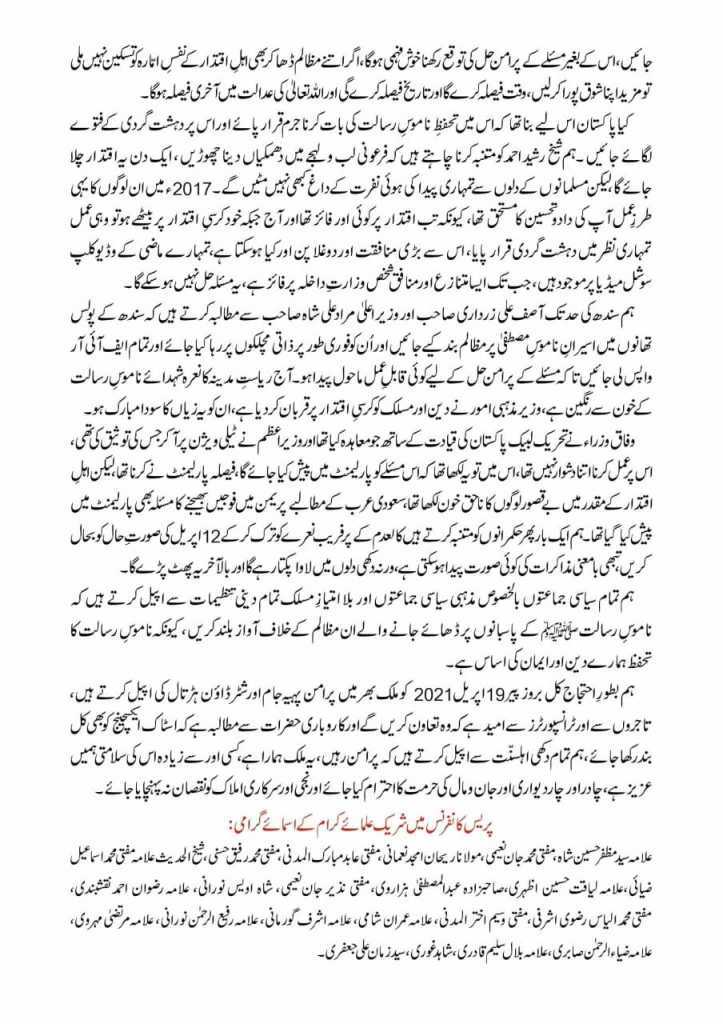 As being reported a number of protesters took to the streets in different parts of Karachi late at night while security has been put on high alert in the metropolis.

Police in Karachi have been alerted after a call for a #strike over violent riots in Lahore. Heavy contingents of police deployed in different areas of the city.#TLP#TLPProtest #TLPNationWideProtest pic.twitter.com/lxO2JqKFgL

Meanwhile, in Islamabad heavy police contingents have been deployed at the capital’s entry and exit points.

According to DIG Operations Islamabad, heavy contingents of law enforcement officials were deployed to all entry and exit points of Islamabad.

Additionally, police and Rangers were also dispatched to other important installations.

“All possible steps would be taken for the maintenance of law and order in the city,” he said.

Security beefed up in the whole city. Heavy contingents deployed at entry/exit points & other important installations.

All possible steps would be taken for maintenance of law and order situation in the city.

Stand by your police & forces.#HumSabKaIslamabad