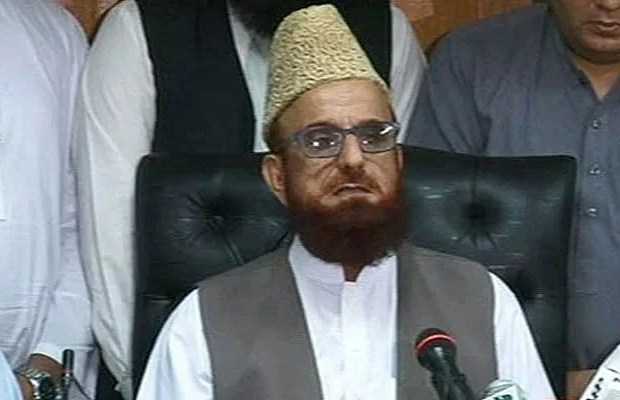 Mufti Muneeb-ur-Rehman has been removed from the post of chairman of the Central Ruet-e-Hilal Committee Pakistan.

The government has appointed Khatib of Badshahi Mosque Maulana Abdul Khabir Azad as the new chairman.

The Ministry of Religious Affairs has issued the notification in this regard on Wednesday.

The newly nominated committee also includes representatives from the Ministry of Science and Technology and the Meteorological Department.

According to a notification, the newly constituted committee will consist of 19 members, including the chairman. 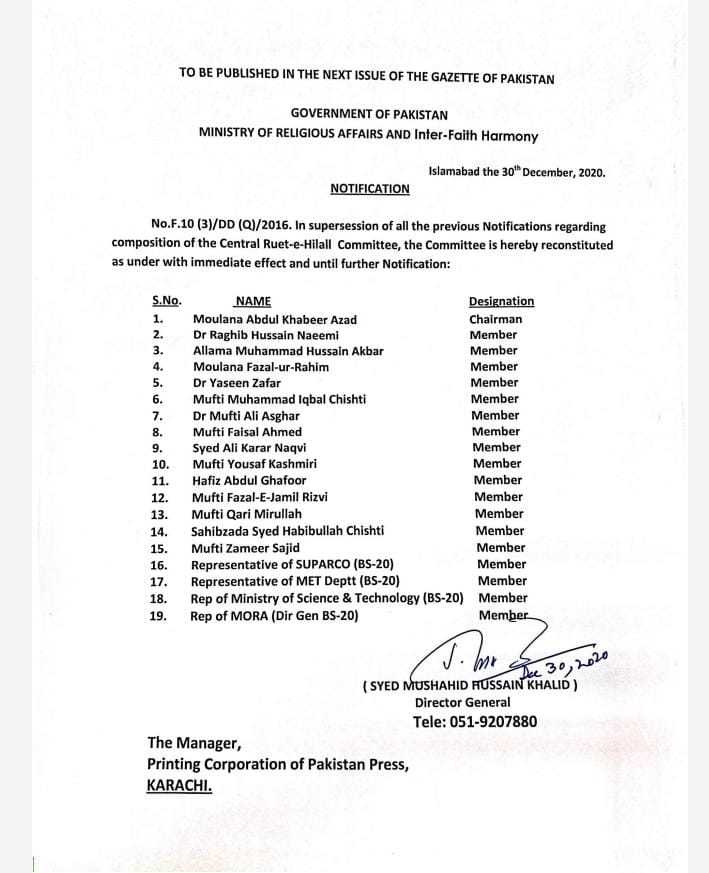 tweet
Share on FacebookShare on TwitterShare on PinterestShare on Reddit
Saman SiddiquiDecember 30, 2020
the authorSaman Siddiqui
Saman Siddiqui, A freelance journalist with a Master’s Degree in Mass Communication and MS in Peace and Conflict Studies. Associated with the media industry since 2006. Experience in various capacities including Program Host, Researcher, News Producer, Documentary Making, Voice Over, Content Writing Copy Editing, and Blogging, and currently associated with OyeYeah since 2018, working as an Editor.
All posts bySaman Siddiqui