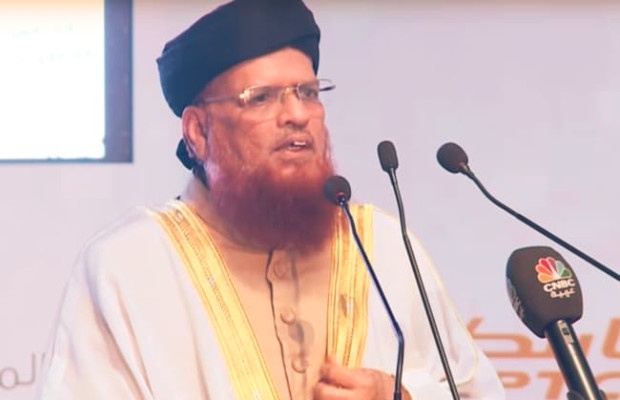 Mufti Taqi Usmani has been elected president of Wafaq-ul-Madaris unopposed.

The office of the president of Wafaq-ul-Madaris-ul-Arabia had been vacant after the demise of Dr. Abdul Razzaq Iskander.

Mufti Taqi Usmani has been elected head of the Wafaq-ul-Madaris-ul-Arabia unopposed during its central election committee meeting held at Jamia Ashrafia in Lahore on Sunday.

Religious scholars from all over the country attended the meeting.

While Maulana Anwar-ul-Haq of  Jamia Haqqani Akora Khattak has been elected Vice President.

Mufti Taqi Usmani is a renowned religious scholar and is also the superintendent of Darul Uloom Korangi.

Mufti Taqi Usmani is also the author of several books.