The religious scholar remained unharmed in the incident 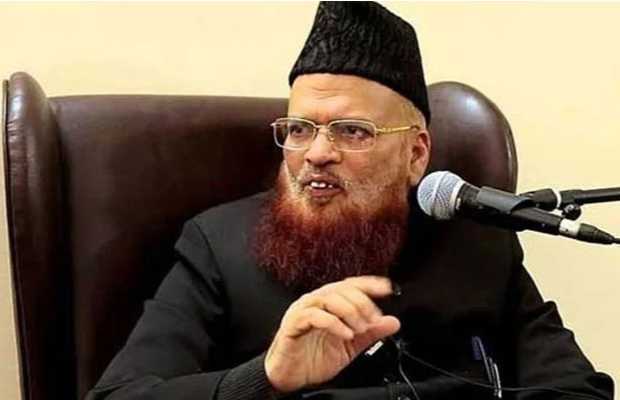 As being reported a man approached Moulana after Fajar prayers pretext to talk to him alone for a few minutes at Darul Uloom Korangi.

As Mufti Sahab stood up to talk to him he pulled a knife out but luckily the guard restrained the attacker.

Mufti Taqi Usmani, former judge of the Federal Shariat Court (1982 to 2002) and the vice-president of Darul Uloom Karachi, remained unharmed in this incident.

The suspect, can be seen in the photo, was handed over to the police and further investigations are under way. 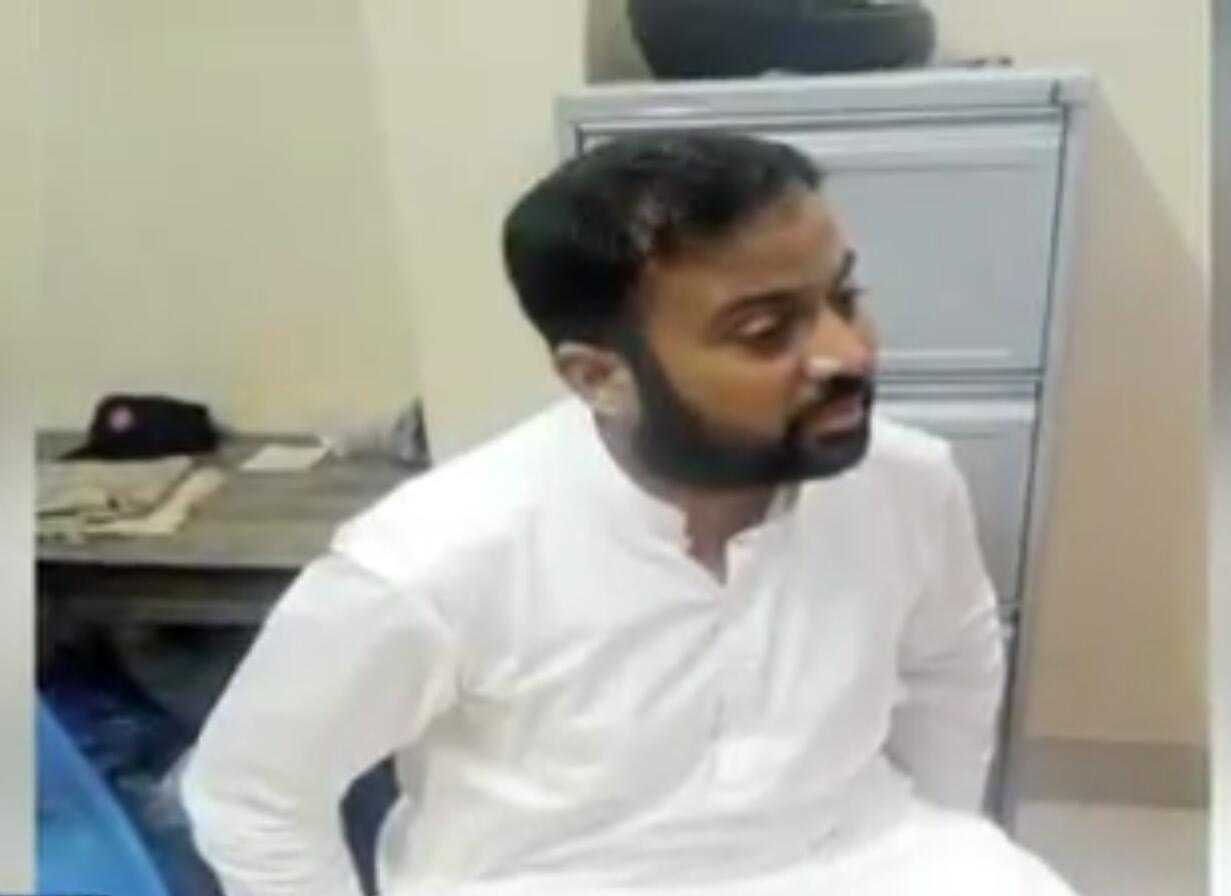 The motive behind the attack is yet not known.

Senior Superintendent of Police Shah Jahan Pathan taking to a news outlet said that they are interrogating the accused from whom they have recovered a knife as well.

This is not the first time that Mufti Usmani was on the target.

Back in 2019, his guard and driver were killed after attackers opened fire on Mufti Muhammad Taqi Usmani’s car at Karachi’s Nipa Chowrangi in Gulshan-e-Iqbal.

He was on his way to nearby Baitul-Mukarram Mosque to lead the Friday prayers when four armed men on two motorbikes intercepted his car.