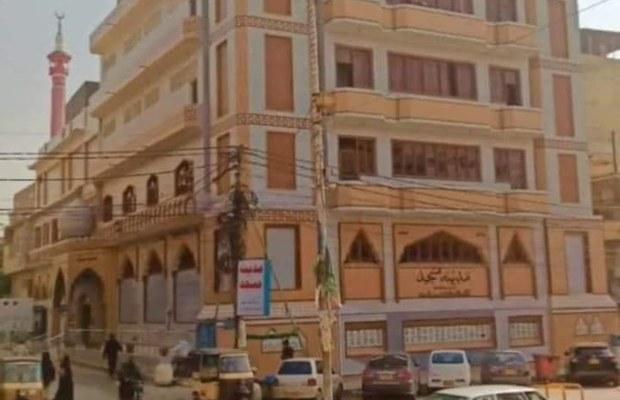 Mufti Usmani who severed on the Federal Shariat Court from 1981 to 1982 and also pioneered the concept of Islamic banking in Pakistan in a tweet said, “The order to demolish the Madina Mosque on Tariq Road and make it a park is absolutely unjustified. This mosque on Tariq Road has been established for about 25 years and is inhabited by worshipers.”

“It is incomprehensible that such a mosque should be ordered to be demolished without first hearing the people living in the neighbourhood. The court itself should review the orders immediately,” he said.

On Tuesday, the Supreme Court of Pakistan on Tuesday ordered the demolition of several structures constructed on encroached lands in Karachi including the Madina Masjid, a multi-story building near the Dolmen Mall, Tariq Road.

The court found that the mosque was constructed on a piece of land allotted for a park and ordered the restoration of the park on-site of Tariq Road’s Madina Masjid in one week.

As being reported the District East authorities held a meeting on Wednesday to implement the court orders.