According to the Bloomberg, the world's 500 richest people lost collectively $238.5bn on Monday, the biggest fall since they were tracked in October 2016. 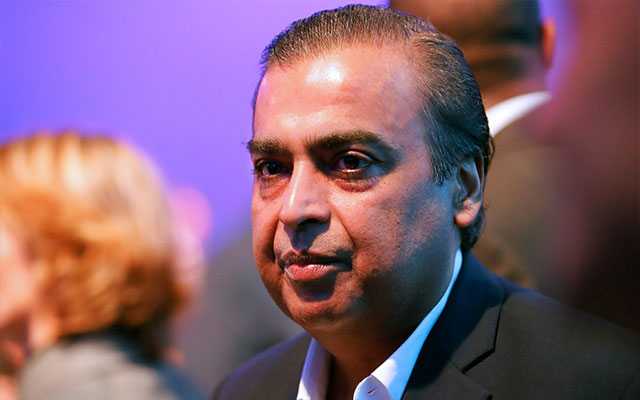 According to Bloomberg, the world’s 500 richest people lost collectively $238.5bn on Monday, the biggest fall since they were tracked in October 2016.

Equity and oil markets suffered a major blow that has been dubbed Black Monday as growing doubts about the economic impact of coronavirus were compounded by Saudi Arabia’s decision to cut crude prices resulting in a row with Russia over production cuts.

Since the 1991 Gulf War, crude prices have fallen in their worst drop.

Ambani was overtaken by the founder of Alibaba, Chinese tycoon Jack Ma, whose fortune had fallen about $1.1bn to $44.5bn. he had ceded the number-one ranking in mid-2018.

The crash in oil prices raises questions about plans by Ambani’s Reliance conglomerate to cut debt as they join on selling a stake in its oil and petrochemicals unit to Saudi Aramco, Bloomberg reported.

Ambani’s fortune expanded after India’s telecoms boom. He lived with his family in a 27-story luxury Mumbai skyscraper that cost more than $1bn to build.

Chairman of luxury-goods giant LVMH, Bernard Arnault has become Europe’s biggest decliner with a $4.4bn drop in his net worth to $81.4bn, Bloomberg reported.