At least 9 people were shot and critically injured 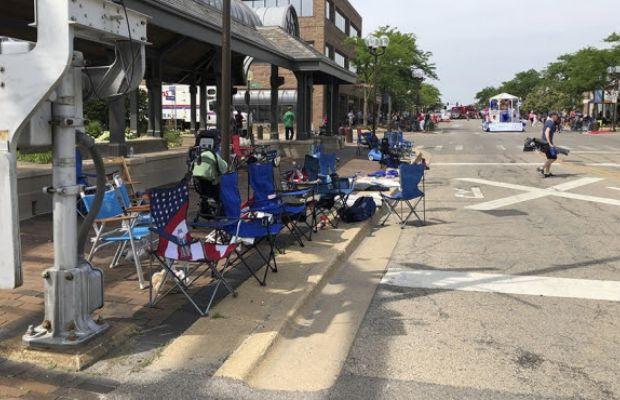 At least 9 people were shot and are reported to be critically injured.

Emergency crews from all over the county responded, and at least 10 ambulances were requested.

According to the eyewitnesses, the shooter was on the roof of a building and fired into the parade.

Over 25 rounds were fired at the parade. The suspect is believed to be a male with a large yellow backpack.

This is reported to be the 250th mass shooting incident in the United States in 2022.

This is a developing story, while various detailed accounts are being shared on social media.

Mass shooting reported at the 4th July Parade at Highland Park, #Illinois, United States. Over 25 rounds fired at the parade. Suspect believed to be a male with large yellow backpack. 250 mass shootings in United States in 2022. Three were killed yesterday in Denmark shootout. pic.twitter.com/2X3ULrP2B8

BREAKING 🇺🇲 : At least 9 people were shot and critically injured

According to BNO news multiple fatalities have now been reported after a shooting took place at a 4'th of July parade in Highland Park Illinois. With at least 9 people shot.