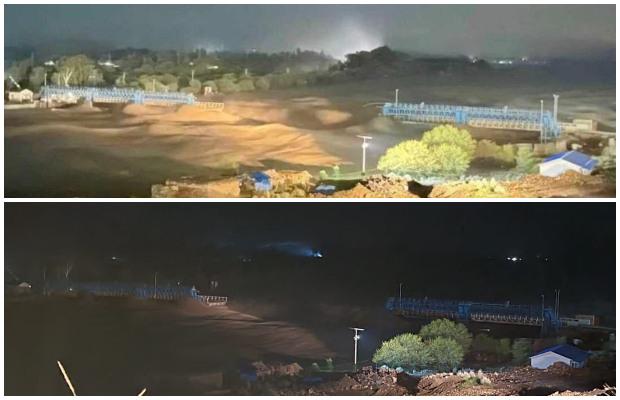 The Munda Headworks bridge is one of the main barrages to control the water of the river Swat, situated in Charsadda.

The development has created an alarming situation for District Nowshera.

Munda Headworks bridge is reported to have collapsed at around 11 pm on Friday night.

290,000 cusecs water flow is passing through Munda Headworks while the release of water from Varsik Dam is 1 lakh 15 thousand cusecs, which is increasing by the passage of time.

A Nowshera administration official said the water in River Kabul continued to rise amid nonstop rainfall.

The water flow in the Kabul River was recorded at 120,000 cusecs earlier in the afternoon, fearing it to rise to 270,000 cusecs later in the evening.

So far, no loss of life was reported, however, houses and agricultural land have been destroyed amid the heavy flow of flood water.

After heavy rains in Khyber Pakhtunkhwa, the situation has become very dangerous. The people of  Shabqadar and Charsadda have been instructed to take precautionary measures. During the next few hours, the flood water is likely to enter the population area. 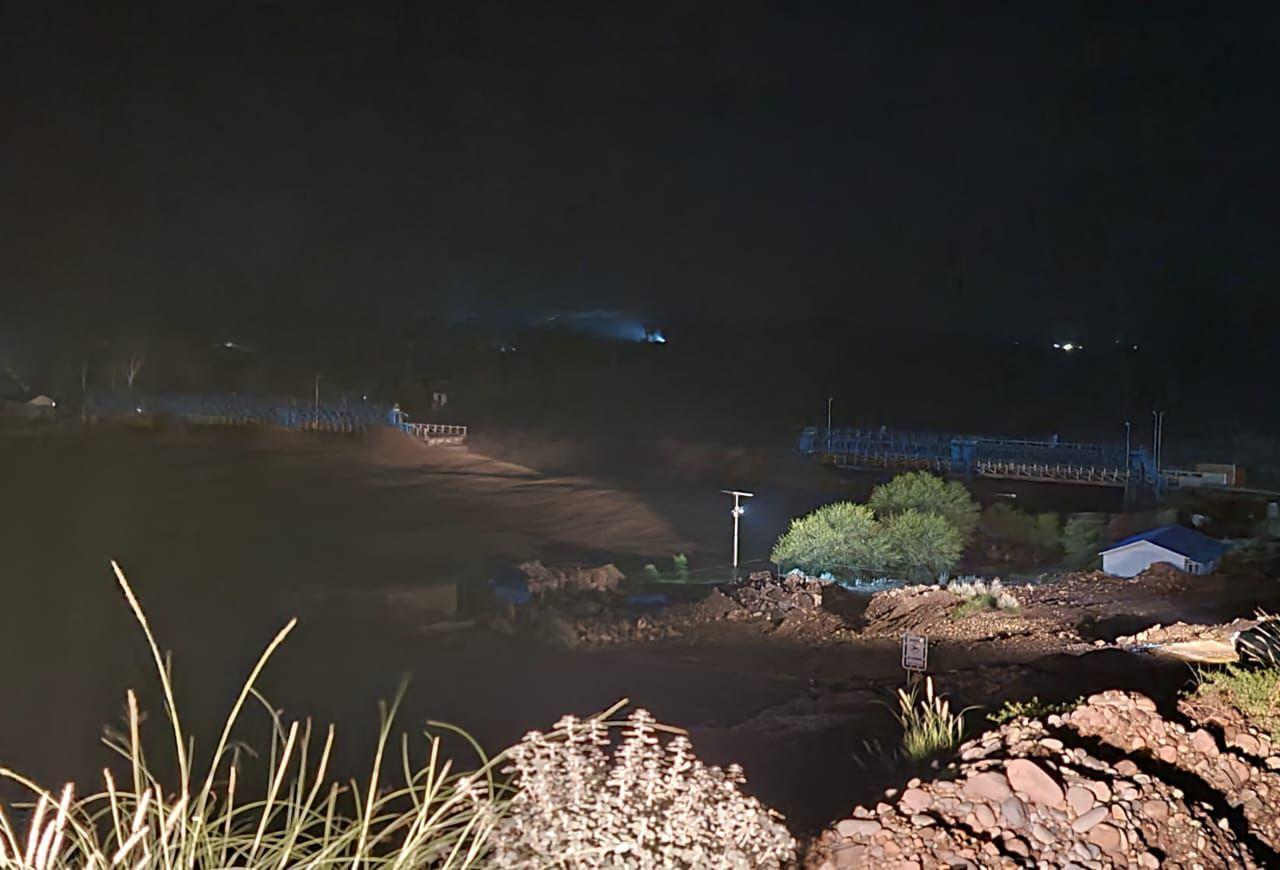 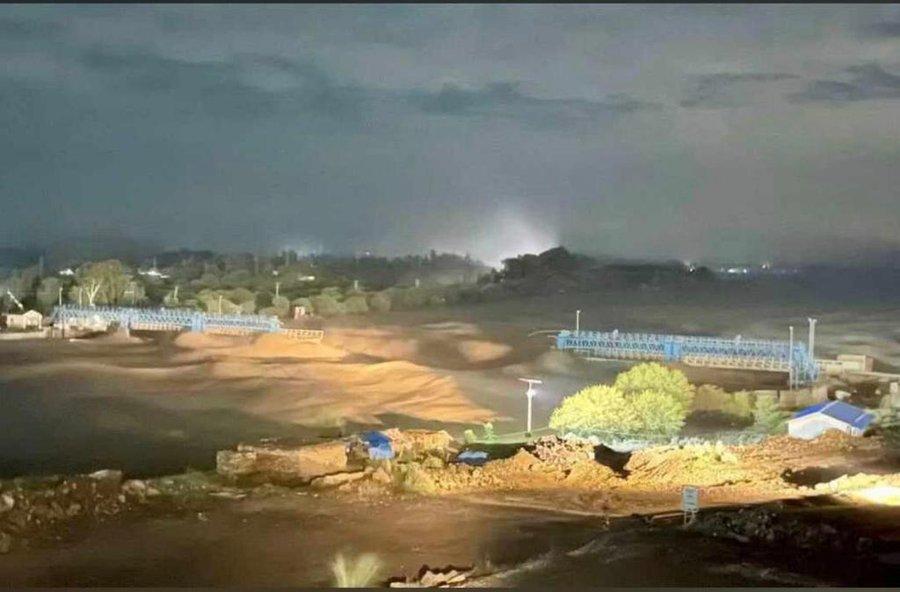 The Khyber-Pakhtunkhwa and Punjab governments earlier in the have ordered the evacuation of Nowshera and Attock districts in wake of the flood emergency imposed on the country.

The move comes after the flood forecasting division of the Pakistan Meteorological Department (PMD) warned that a 300,000 cusecs flood wave would pass through the Nowshera district during the next 24 hours while Tarbela Dam and Kabul River are set to release 626,000 cusecs water, putting Attock district at risk.

Deputy commissioners of both the districts told the local population to evacuate the low-lying areas of the flood during the daylight, as evacuation at the night would prove difficult.

We have started evacuating people from Nowshera,i would request u all to please help the people stuck in flood effected areas.Nowshera Police is doing its best to move people in a secure area,i am on the field myself, wont leave the ground until safety of the citizens is ensured. pic.twitter.com/ESiOORZ7dz

tweet
Share on FacebookShare on TwitterShare on PinterestShare on Reddit
Saman SiddiquiAugust 27, 2022
the authorSaman Siddiqui
Saman Siddiqui, A freelance journalist with a Master’s Degree in Mass Communication and MS in Peace and Conflict Studies. Associated with the media industry since 2006. Experience in various capacities including Program Host, Researcher, News Producer, Documentary Making, Voice Over, Content Writing Copy Editing, and Blogging, and currently associated with OyeYeah since 2018, working as an Editor.
All posts bySaman Siddiqui