This development took place after a significant reshuffle in the Ministry of Foreign Affairs. 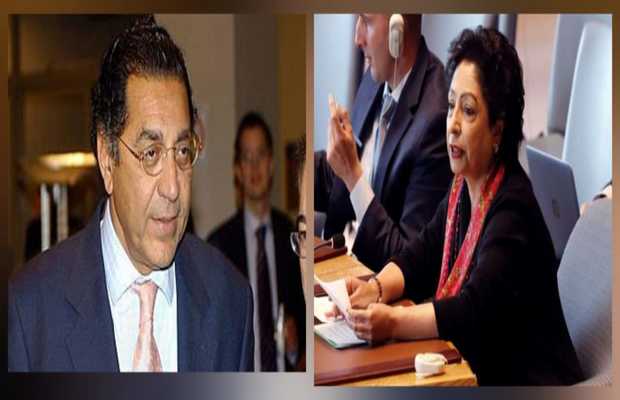 Prime Minister Imran Khan has approved the appointment of ambassador Munir Akram as Pakistan’s Permanent Representative to the United Nations in New York, the Foreign Office announced on Monday.

This development took place after a significant reshuffle in the Ministry of Foreign Affairs.

Dr. Maleeha Lodhi, who has held the office of Pakistan’s envoy to the UN since February 2015, will be replaced by Munir Akram.

Akram has also previously served as Pakistan’s permanent representative to the UN. He held the office for six years between 2002 and 2008.

In the statement issued by the Ministry of Foreign Affairs (MoFA) also announced other new appointments apart of that of Ambassador Akram’s.

The MoFA’s current director-general for the UN, Khalil Ahmad Hashmi, was appointed as Pakistan’s permanent representative to the UN in Geneva.

Furthermore, three new appointments have also been made.