According to both the federal government and Musharraf's lawyer, after the high court's ruling, the verdict issued by the special court stands voids. 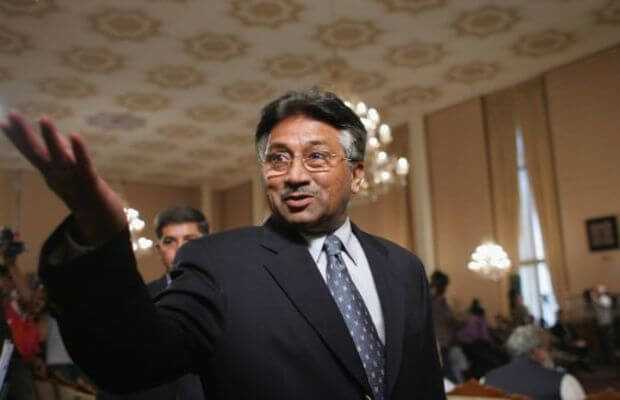 The Lahore High Court on Monday has declared the formation of a special court that heard treason case against former president General (retd) Pervez Musharraf as ‘unconstitutional’.

The LHC had earlier reserved its verdict in the petition filed by the former military ruler challenging the formation of a special court in a high treason case that had handed him the death penalty earlier in December.

The high court ruled that the amended Article 6 of the Constitution, under which Musharraf had been found guilty, could not be applied in the case ‘ex post facto’.

Article 6 of the Constitution was modified through the 18th Amendment in 2010, while the case against Musharraf concerned events that took place before 2010.

According to both the federal government and Musharraf’s lawyer, after the high court’s ruling, the verdict issued by the special court stands voids.

Additional Attorney-General Ishtiaq Ahmad Khan told the court that the constitution of a special court to try Musharraf under Article 6 of the Constitution was not part of the agenda of federal cabinet meetings of the government of former premier Nawaz Sharif.

“The special court was constituted without the formal approval of the cabinet,” Khan said in court. Khan also maintained the charges filed against the former president were flimsy, since under the emergency powers of the executive, fundamental rights could be suspended.

tweet
Share on FacebookShare on TwitterShare on PinterestShare on Reddit
Saman SiddiquiJanuary 13, 2020
the authorSaman Siddiqui
Saman Siddiqui, A freelance journalist with a Master’s Degree in Mass Communication and MS in Peace and Conflict Studies. Associated with the media industry since 2006. Experience in various capacities including Program Host, Researcher, News Producer, Documentary Making, Voice Over, Content Writing Copy Editing, and Blogging, and currently associated with OyeYeah since 2018, working as an Editor.
All posts bySaman Siddiqui