"I do not understand the authority under which this sort of observation was given," said Naseem. 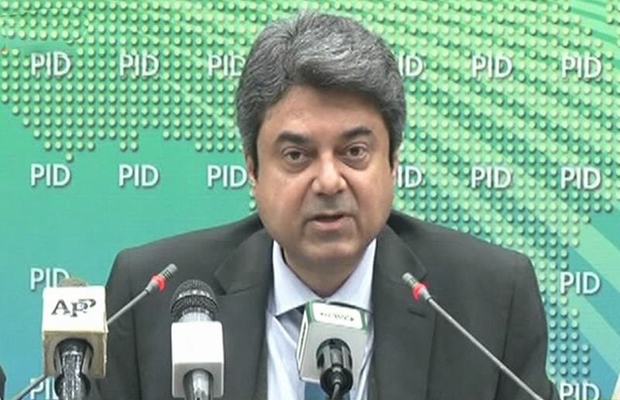 Federal government to approach the Supreme Judicial Council to restrain judge over despicable observation which came to light after the special court released the detailed judgment on Thursday.

Law Minister Farogh Naseem made the announcement the federal government’s decision to approach the Supreme Judicial Council (SJC) for the restraining of and subsequent removal of Judge Waqar Seth who had authored the detailed verdict in the Musharraf treason case.

The part of judgment authored by Peshawar High Court Chief Justice Waqar Ahmad Seth stated that the “corpse” of former president retired Gen Pervez Musharraf to be “dragged to D-Chowk” and “hanged for 3 days” in paragraph 66.

“I do not understand the authority under which this sort of observation was given,” said Federal Law Minister.

Federal Law Minister while referring to a past judgment by Supreme Court Justice Naseem Hasan Shah in which the universal declaration of human rights in Islam had been referenced as well Article 14 which speaks of the fundamental right of the dignity of man was invoked, said that it was ruled that public hangings are in contravention to the Constitution and Islam.

“There is no room in Article 6 of the Constitution; in the High Treason Act, 1973; in the Criminal Amendment Act of the special court, 1976; for a judge to have the authority to present such an observation,” said Farogh Naseem.

“With due respect, this is an unprecedented, despicable and completely wrong observation by the judge.”

The law minister also spoke of Article 209 under which the attorney general had announced his intention for a trial against the judge.

He said that Article 209 comes into effect when there misconduct due to “incompetence” or when there is “questionable mental capacity”.

“In Justice Iftikhar Chaudhry’s time “incompetence” was added to the SJC rules as grounds for misconduct,” said the minister.