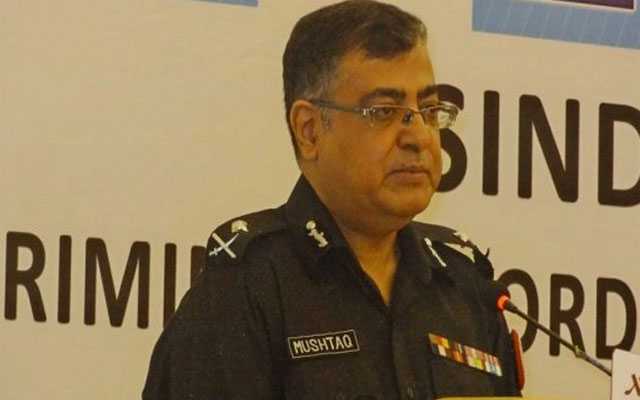 According to details, the meeting between Sindh Chief Minister Murad Ali Shah and Prime Minister Imran Khan in Karachi on the same day, the premier has agreed to appoint to replace the current provincial police chief, Kaleem Imam.

The federal  and the Sindh government had disagreement for weeks regarding IGP’s appointment with the provincial government earlier recommending Imam’s removal claiming that he had failed to perform while the federal government asserted until the further notice, Imam would continue to serve as IGP.

Sources said the federal and provincial government reached a consensus over Mehar as Imam’s replacement, adding that, a notification in this matter is likely to be issued on Tuesday following a meeting of the federal cabinet.