Patients are reported to arrive at hospitals with similar symptoms to the common mosquito-borne dengue fever, but are testing negative 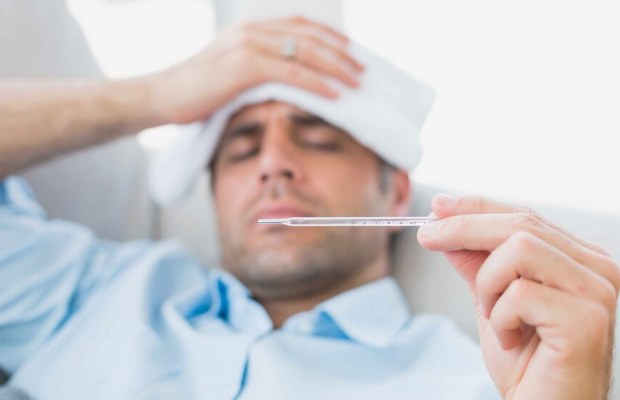 As being reported, the mysterious viral fever bears symptoms exactly like dengue fever including headache and high fever.

And it also reduces platelets and white blood cells of the patients.

However, when the viral fever was tested for dengue, the result comes out to be negative.

Similarly, the results of the PCR test for malaria also reported negative.

Patients arrive at hospitals with similar symptoms to the common mosquito-borne dengue fever but are testing negative.

Dr. Ghulam Sarwar, of Karachi’s Saylani Blood Bank, said: “We have observed a number of cases during the last couple of weeks in which patients showed dengue-like symptoms, but when tested for the mosquito-borne disease they turned negative.

“In such cases, the platelets are quickly dropping down whereas high-grade fever is noted and the recovery is very slow. Clinically, these cases are dengue but hematological findings suggest these are not dengue.”

None of the new patients have died, doctors said.