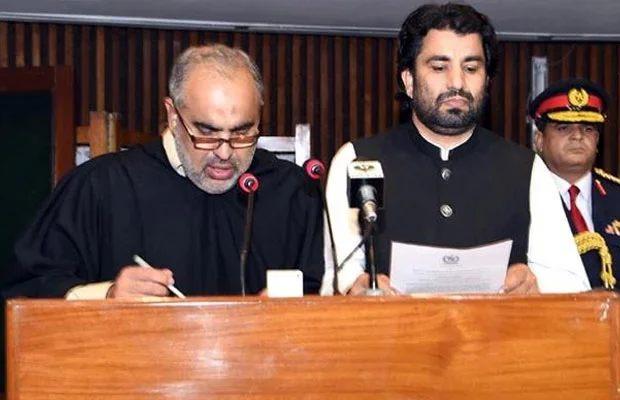 According to the news source, Ayaz Sadiq will now conduct be voting on the No-Confidence Motion as the panel of chairs in the National Assembly.

The speaker and deputy speaker will announce their decision to resign when they enter the National Assembly.

The development comes amid the National Assembly session being conducted on the Supreme Court of Pakistan to hold voting on the no-confidence motion.

As the political tension intensifies, extraordinary security arrangements have been made in the federal capital and outside the parliament house.

As being reported, prisoner vans were deployed outside the Parliament lodges.

A high alert has also been issued to the deployed police personnel in the federal capital.