He has been arrested in connection with the LNG case by the National Accountability Bureau (NAB). 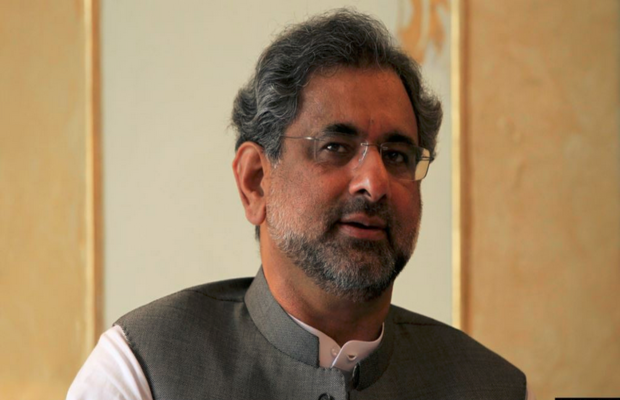 Former prime minister Shahid Khaqan Abbasi is reported to be arrested by the NAB authorities in Lahore from Toll Plaza.

The former prime minister has been arrested in connection with the LNG case by National Accountability Bureau (NAB) officials.

According to NAB arrest warrant, Abbasi is accused of commission of the offence of corruption and corrupt practices under section 9 (a) of National Accountability Ordinance, 1999.

On Thursday he skipped the National Accountability Bureau (NAB) Rawalpindi appearance in a case pertaining to the LNG scandal.

According to the NAB notice, “Shahid Khaqan Abbasi possesses vital information regarding the LNG scandal. The national exchequer suffered loss worth billions of rupees owing to illegal contracts.”

The former premier wrote a letter to the anti-corruption watchdog and sought time to appear before it.

“I received the NAB notice yesterday and it was not possible for me to appear before the bureau on such short notice”, he stated.

As being reported Shahid Khaqan Abbasi sought three-day time from the NAB Rawalpindi for appearance.

Abbasi is facing the accusation of handing over a tender worth Rs220 billion to a company in which he was a shareholder himself. He was also named in the Exit Control List (ECL).