MSR is accused of leasing land from Nawaz Sharif in Lahore, which he was not eligible for. 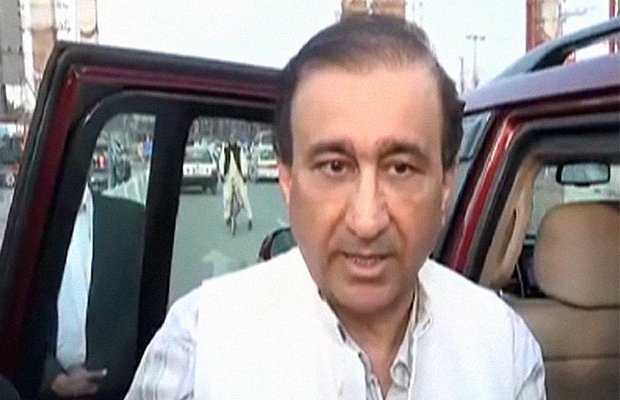 He was detained by NAB for his involvement in purchasing 54 Kanal Land in Lahore’s Johar Town area during the tenure of Nawaz Sharif as Punjab chief minister in 1986.

Reportedly, the land was acquired in violation of the rules.

As being reported, Mir Shakil ur Rehman appeared at the NAB Lahore office today for investigation but he could not provide satisfactory answers to NAB officials’ questions.

It was the second time when NAB summoned Mir Shakil for questioning in the land scam.

During the investigation, Mir Shakil told that he purchased the land from a private owner and he possessed the evidence of the same.

However, the NAB officials arrested Mir Shakil reportedly after he failed to provide the evidence.