NAB chairman to be given extension, Sources

However, the tenure of a NAB chairman cannot be extended under section 6(b) of the NAB Ordinance 1999. 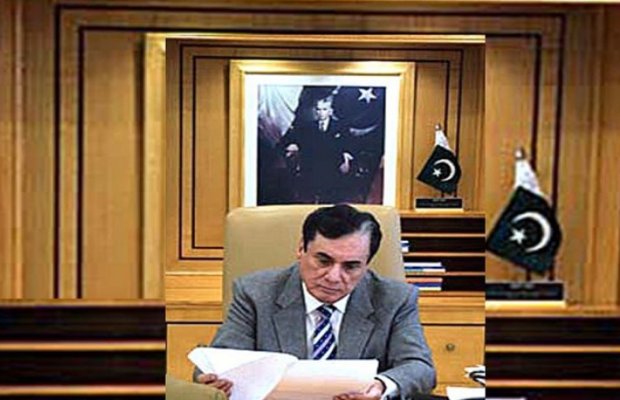 NAB chairman to be given extension | OyeYeah News
0Share
144Views

NAB Chairman Justice (retd) Javed Iqbal is likely to be given an extension whose tenure is expiring this month, claim sources.

However, the tenure of a NAB chairman cannot be extended under section 6(b) of the NAB Ordinance 1999.

While NAB Deputy Chairman Hussain Asghar has reportedly resigned from his post.

According to news sources, a decision has been taken to give an extension to National Accountability Bureau (NAB) Chairman Justice (retd) Javed Iqbal and a draft ordinance has been prepared by the legal minds of the government.

As per the source, PM  Imran Khan will chair a meeting on Tuesday, in which final approval will be given to the proposal drafted in consultation with federal ministers, source claims.

There have been reports circulating that Law Minister Dr. Farogh Nasim, Adviser to the PM on Parliamentary Affairs Dr. Babar Awan, and Adviser on Interior and Accountability Mirza Shahzad Akbar suggested changes in the law.

The draft has been prepared in view of the legal implications linked to the extension in the NAB chairman’s tenure, which is set to expire this month.

On the other hand, Federal Law Minister Farogh Naseem had rejected media reports regarding law amendments.

He clarified that his ministry had not drafted an ordinance to extend the tenure of Justice (retd), Iqbal, as the NAB chief.