The cases against Shehbaz Sharif and his sons are those of money laundering and assets beyond known income. 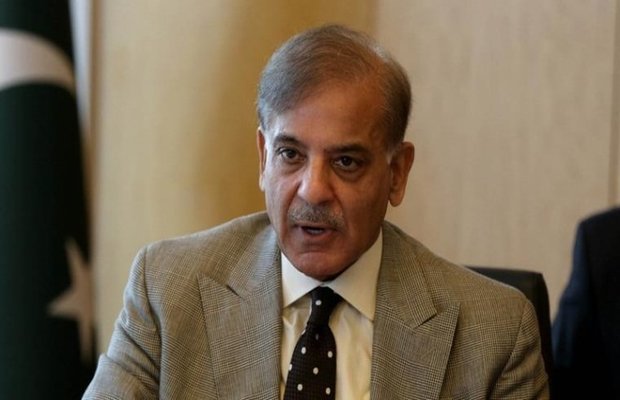 The National Accountability Bureau (NAB) on Tuesday has issued orders to freeze assets owned by PML-N President Shehbaz Sharif and his sons, Hamza Shehbaz and Salman Shehbaz, citing corruption offences. As being reported the assets are located in different cities, including Lahore, Chiniot, Haripur, and Abbottabad.

As being reported, the orders will remain in place for 15 days, during which NAB will file an application in the relevant accountability court for their confirmation.

The anti-corruption watchdog issued six orders, each listing separate properties acquired by Shehbaz Sharif, Hamza Shehbaz and Salman Shehbaz, who are nominated in corruption cases being probed by NAB.

As being reported, the properties that will be sealed include Shehbaz sharif’s house in Lahore’s Model Town along with eight other properties in the locality, two 10 marla houses in Defence, and four in Judicial Colony, according to the notification.

Furthermore, his three properties at Haripur’s Whispering Pines Resorts, two plots in Chiniot, and a nine Kanal house in Nishat Lodges in Doonga Gali, which belongs to his wife Nusrat Shahbaz.

According to the NAB, the evidence collected against the above three so far had provided NAB with reasonable grounds for believing that Shehbaz, Salman and Hamza were involved in offences of corruption and corrupt practices.

The NAB’s notification says that the action is being taken against Shehbaz and his sons, Hamza and Suleman, under sections 9(a) 10 of National Accountability Ordinance, 1999. The sections deal with punishing government officials who own assets disproportionate to their known sources of income.

The opposition leader, Shehbaz Sharif is currently in London, is being investigated for owning more assets than known sources of income and laundering money.

tweet
Share on FacebookShare on TwitterShare on PinterestShare on Reddit
Saman SiddiquiDecember 3, 2019
the authorSaman Siddiqui
Saman Siddiqui, A freelance journalist with a Master’s Degree in Mass Communication and MS in Peace and Conflict Studies. Associated with the media industry since 2006. Experience in various capacities including Program Host, Researcher, News Producer, Documentary Making, Voice Over, Content Writing Copy Editing, and Blogging, and currently associated with OyeYeah since 2018, working as an Editor.
All posts bySaman Siddiqui