NAB has initiated proceedings for verification of the corruption complaints against CM Punjab. 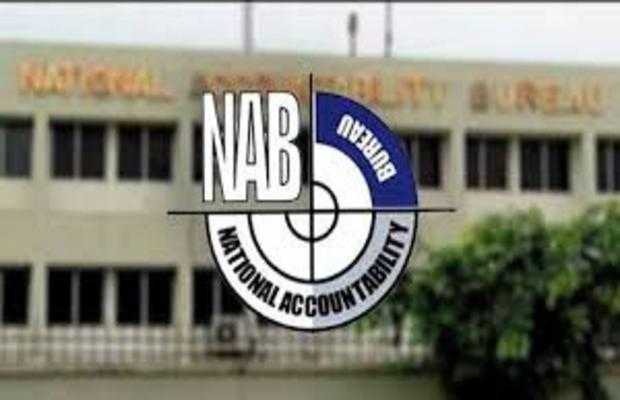 The National Accountability Bureau (NAB) has summoned Punjab Chief Minister Usman Buzdar to appear before the anti-corruption watchdog on August 12 in an investigation linked to the issuance of a liquor license.

CM Punjab is being alleged of using his influence to issue an illegal license for liquor sales to a private hotel in Lahore.

NAB launched an investigation earlier in April into the alleged corruption by Punjab CM on two complaints filed against him.

According to the news source, NAB has initiated proceedings for verification of the corruption complaints against CM Punjab.

In another complaint against CM Punjab is accused of getting a helicopter for his official use insure for Rs70 million, instead of Rs30 million, reports news source.

The source claims that Buzdar had directed to pay the insurance amount through a supplementary grant.