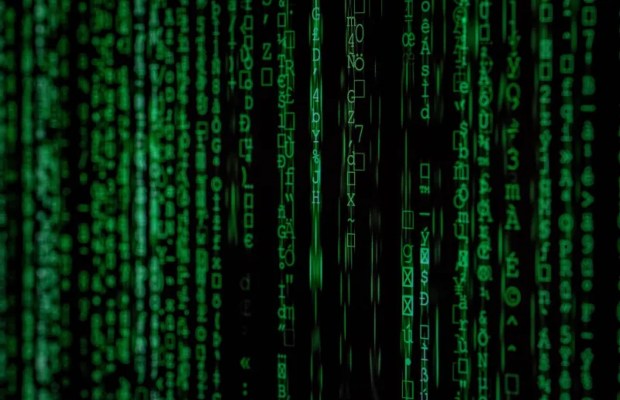 NADRA’s bio-metric data was hacked it emerges in a report on Thursday.


The revelation was made during the  meeting of the National Assembly Standing Committee on IT chaired by Ali Khan Jadoon.

The Federal Investigation Agency’s (FIA) cyber-crime wing has unearthed that the National Database and Registration Authority’s (Nadra) bio-metric data has been hacked while fake SIMs are being exported,

Bio-metric data being hacked has made hackers easily fraudulent.

In the meeting, the Additional Director FIA said that when cases of financial fraud come up, if anyone is caught, it emerges as an old man or woman.

While, Chairman PTA said that PTA did not allow any mobile phone company to sell door to door SIM.

“Sales of illegal SIMs have dropped by 600% in one year. There is no eye database in Pakistan. People’s thumbprints are taken illegally. 536,000 SIMs have been blocked,” he said.

He said that mobile operators have fined the franchisees Rs 23 million. 26,000 illegal SIMs were identified in October this year alone.

The chairman of the committee inquired what steps PTA has taken to curb the sale of illegal SIMs.

Responding, the Chairman PTA said that a complaint could be lodged against the sender of the message of financial fraud on the website of PTA.