As being reported, he passed after protracted illness. 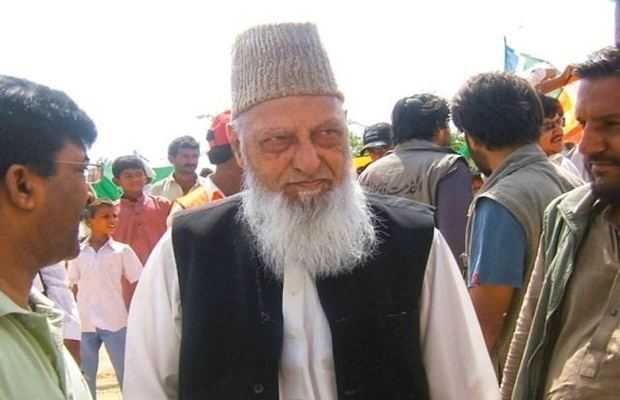 According to JI media cell he has been battling with a long illness. He is survived by 12 children.

The news of his passing away was confirmed by the party’s naib ameer Dr. Merajul Huda Siddiqui.

The details of his last rites and funeral prayers have not yet been disclosed by the family.

Naimatullah Khan served as the mayor of Karachi from August 2001 to June 2005. He resigned from office in June 2005 and was not re-elected in Pakistan’s next local city elections.

He was born in Rajasthan’s Ajmer on October 1, 1930.  Lawyer by profession, Khan also chaired the Alkhidmat Foundation.

He graduated from Punjab University with a Masters in Journalism and obtained a law degree from Karachi University.

Condolence messages and prayers have started to pour in on social media. 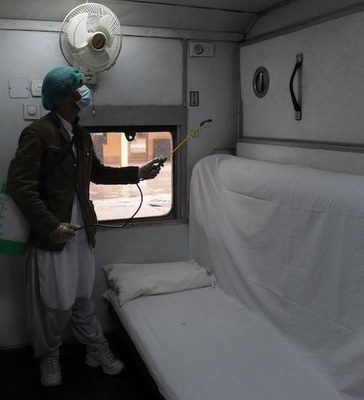