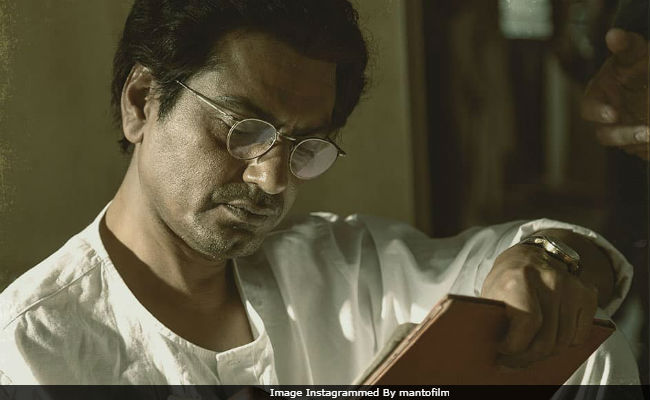 Nandita Das’s film Manto, which stars Nawazuddin Siddiqui as the controversial subcontinent writer, Saadat Hassan Manto, has received tons and tons of critical acclaim in festivals where it was released.

The film first premiered at Cannes last year and left everyone awestruck by the level of performances delivered by its cast. People in Pakistan have been eagerly waiting to watch Manto and see what the hype has been all about. However, to our dismay, the film might not be releasing in Pakistan after all.

Even though Nandita Das earlier commented how she was working towards releasing Manto in Pakistan, it seems like things haven’t gone the right way. According to Dawn, chairman of the federal censor board Danyal Gilani said that so far no importer had approached the board for clearance. A source at the provincial censor board also confirmed that they had not received the film for clearance whatsoever. Nadeem Mandviwalla of Atrium Cinema said that nothing had been confirmed by any distributor yet and so the film’s release in Pakistan remains doubtful.