Abdul Qadir Katelya has also served as a spokesperson of the Association of Builders and Developers. 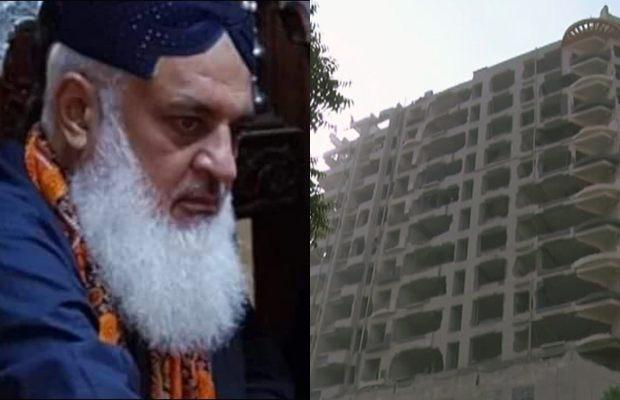 The builder of the now-demolished Nasla Tower, Abdul Qadir Katelya, passed away in Karachi on Monday.

As being reported, he was under treatment in the Agha Khan hospital Karachi for the past several days.

He has also served as a spokesperson of the Association of Builders and Developers.

It was last year in December when Karachi police had registered a case against the builder of the Nasla Tower and officials of various civic agencies and departments in pursuance of a Supreme Court order.

The SC had also ordered an inquiry against the Sindh Building Control Authority  (SBCA) and other officials who were involved in the illegal construction of the  Nasla Tower.

A three-judge SC bench, presided by the CJP, on June 16 2021 ordered the demolition of the 15-storey Nasla Tower for encroaching on the land meant for a service road.

The court had also directed the builders of Nasla Tower to refund the amount to the registered buyers of residential and commercial units within three months.

tweet
Share on FacebookShare on TwitterShare on PinterestShare on Reddit
Saman SiddiquiMarch 7, 2022
the authorSaman Siddiqui
Saman Siddiqui, A freelance journalist with a Master’s Degree in Mass Communication and MS in Peace and Conflict Studies. Associated with the media industry since 2006. Experience in various capacities including Program Host, Researcher, News Producer, Documentary Making, Voice Over, Content Writing Copy Editing, and Blogging, and currently associated with OyeYeah since 2018, working as an Editor.
All posts bySaman Siddiqui