National flag is hoisted at all important public and private buildings. 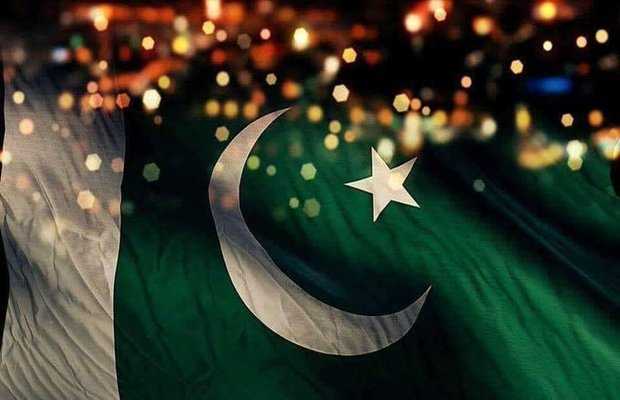 Keeping up with the tradition, change of guard ceremonies were held at Mazaar-i-Quaid and Mazaar-i-Iqbal in Karachi and Lahore respectively.

Flag hoisting ceremonies were held at public and private offices across the country and special programmes were scheduled to observe Independence Day.

National flag hoisting ceremony was held at President House Islamabad, where the President Dr. Arif Alvi was the chief guest on the occasion.

The president called upon the nation to “stand firm and work for progress and prosperity” of the country.

President Arif Alvi said that the residents of occupied Kashmir have been suffering at the hands of the Indian forces for the past three decades.

He assured occupied Kashmir’s people that “Pakistan will continue to support them in their just struggle for their Right to Self-Determination as enshrined in the United Nations Security Council resolutions”.

Message from the Prime Minister of Pakistan, @ImranKhanPTI, on the occasion of Independence Day.

Prime Minister Imran ‘s Independence day message for the nation was posted in a series of tweets by the PM Office’s Twitter account, said that the day was “an occasion to pause and to reflect as to how far we have been able to achieve those ideals that led to the creation of an independent state”.

The day is an occasion to pay tribute to all those sons of the soil who laid their lives while defending and protecting territorial as well as ideological frontiers of the motherland.

We have battled against odds both at external as well as internal fronts. From the hostility of a neighbouring country, with its known hegemonic intentions, to the scourge of terrorism and from coping with natural calamities to fighting pandemics, our nation has always …

In our efforts to reach our goal, we are diligently working to give this country a system of governance which conforms to the ideals and objectives of independence.