The bank will be fully functional by Monday morning. 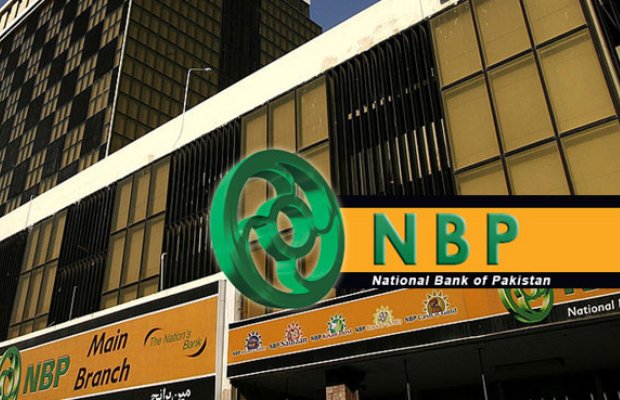 Cyberattack on the National Bank of Pakistan has resulted in disruption of services countrywide.

As being reported the payments were delayed for thousands of public sector employees on Saturday after hackers targeted a section of the state-owned National Bank of Pakistan (NBP).

According to a senior official of NBP, the hackers failed to gain access to the main servers, though they did take control of some of the computers.

“NBP has reported a cyber security-related incident that is being investigated. NBP has not observed any data breach or financial loss. No other bank has reported any such incidence. SBP is monitoring the situation closely to ensure the safety and soundness of the banking system,” NBP notified.

NBP has reported a cyber security related incident which is being investigated. NBP has not observed any data breach or financial loss. No other bank has reported any such incidence. SBP is monitoring the situation closely to ensure safety and soundness of banking system.

NBP President Arif Usmani, while talking to a private TV channel said, “The mainframe computer [servers] of the bank have totally remained unaffected from the cyberattack and personal computers have been disconnected from the mainframe as they are infected.

“Some 40-50 foreign as well as local experts are working to disinfect the system as we speak.”

He said three highly professional companies including Microsoft are engaged to make the bank fully functional by Monday morning.

“This attack is similar to the one encountered by the FBR (Federal Board of Revenue),” he added.