The British Court has released 500 pages out of 1000 report. 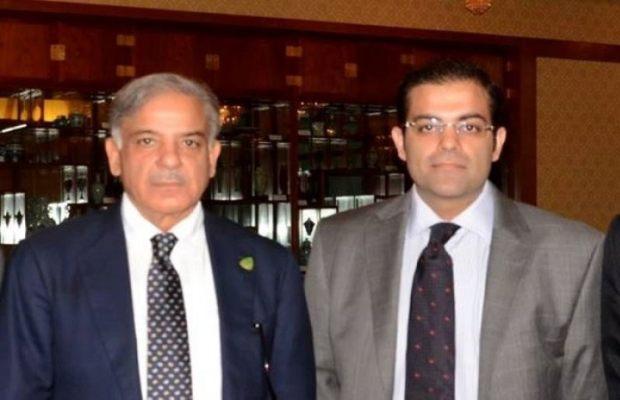 The reports emerged on Wednesday that the According to the document, investigations against Shahbaz Sharif began at the behest of the Pakistani government.

The National Crime Agency had confiscated the assets of Shahbaz Sharif and Salman Shahbaz in December 2019.

When no evidence was found, the NCA terminated the criminal investigation against Shahbaz and Salman Sharif.

Furthermore, a British court has ruled that Shahbaz Sharif’s file should be made public in the public interest