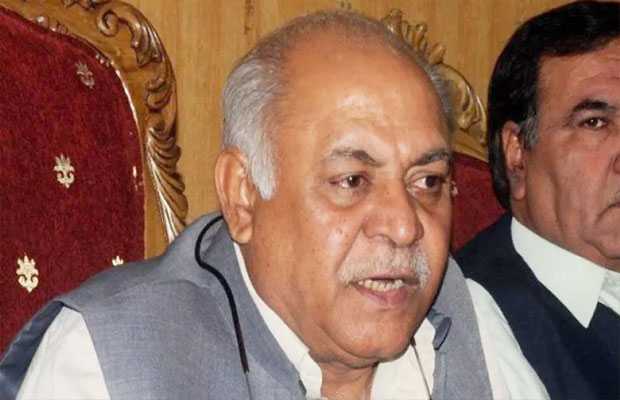 The president of National Party Senator Mir Hasil Bizenjo passed away in Karachi on Thursday.  His family members have confimed the news.

The 62-year-old politician belonging to Balochistan had been admitted to Aga Khan Hospital in a critical condition in the morning, reports said.

According to the reports, he was suffering from lungs cancer for the past few months.

He had served as Minister for Maritime Affairs during the Pakistan Muslim League Nawaz (PML-N) last tenure (2013 to2018) in the federal government.

Bizenjo is considered a revered figure in Pakistan’s political landscape for his unwavering stance on democracy. 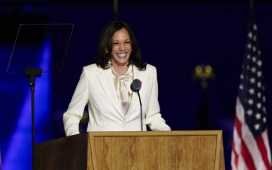 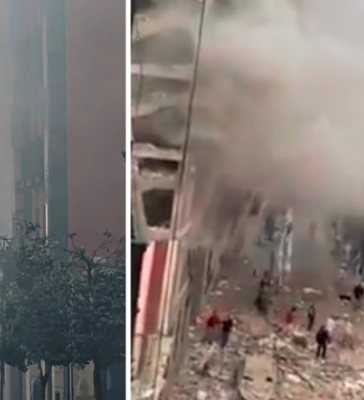