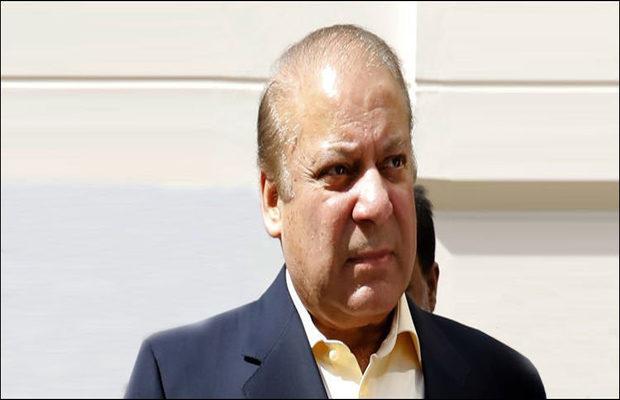 Nawaz Sharif, former prime minister, and Pakistan Muslim League leader was shifted to Services Hospital late night on Monday. Later the National Accountability Bureau has issued a statement saying that his condition was “under control” and dengue test results were negative.

Following the Nawaz Sharif’s visit to the hospital, in a press release issued by NAB Lahore said that his platelets had decreased “allegedly due to provision of medicine which makes blood thin that was suggested by Dr. Adnan Khan, who is his personal physician”.

NAB further added that Nawaz had been shifted to Services Hospital for a complete medical check and in order to increase his platelet levels.

“A team of doctors has been deputed to provide him round the clock medical facilities without fail,” the press release stated, adding that his physician had spent three hours with Nawaz on Monday.

“Therefore, the impression being given in media that NAB has not given him permission to see Nawaz Sharif is not correct and totally baseless. Media is requested to kindly avoid spreading speculations without consulting [NAB’s] spokesman”, it further added.

On Monday evening, Dr. Adnan Khan, Nawaz Sharif’s personal physician had raised his concerns about the former premier’s deteriorating health, urging the Pakistan Tehreek-i-Insaf (PTI) government to immediately shift him to a hospital for treatment.

Former PM #NawazSharif is detected to have critically low Platelet Count (16*10^9/L) that could be due to multiple pathologies & requires immediate in-hospital care.
I’ve requested the concerned authorities to act in urgency please. pic.twitter.com/hnaYHEAxkF

The former premier had been shifted from Kot Lakhpat jail following his arrest in the Chaudhry Sugar Mills case, (where he is serving seven-year imprisonment in Al-Azizia case), to NAB’s Lahore building. The bureau obtained his physical remand till Oct 25.