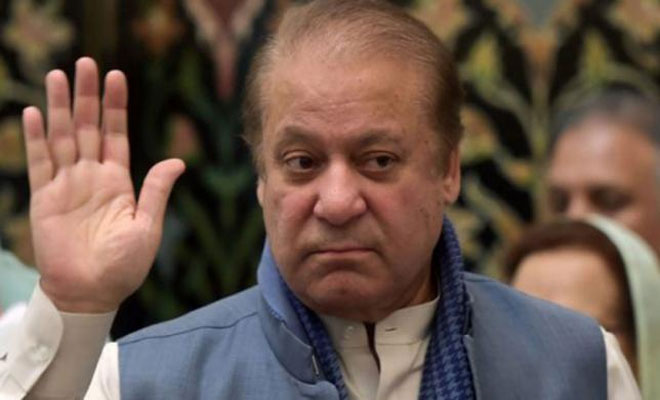 Former Prime Minister Nawaz Sharif has been shifted to Services Hospital Lahore, Maryam Nawaz said on Saturday days after a medical board examined him at Kot Lakhpat Jail.

The suggestion was made to the provincial home ministry in a report as the former premier has developed cardiac complications.

As reported by Geo TV, the former prime minister was recommended to a hospital where there is a kidney specialist and a diabetologist. An official of the Rawalpindi Institute of Cardiology said:

“He suffers from diabetes and there is some stents blockage, he also has stage 3 chronic kidney disease which is very severe.”

Another doctor, who had examined Nawaz during his incarceration at Adiala Jail, said: “He has serious issues which could be life-threatening and are highly concerning.”

Earlier on January 25, the Punjab government had formed the medical board to examine the health of Nawaz.

Senior doctors had recommended that the former premier be shifted to a hospital.