Nawaz Sharif has been living in London since November 2019 after he was allowed to leave the country for medical treatment. 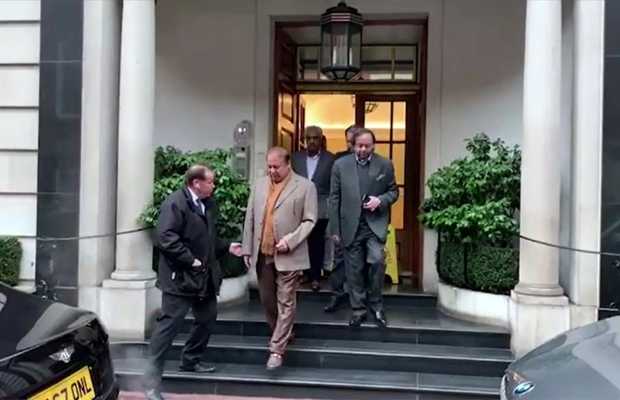 Nawaz Sharif’s visa extension request has been turned down by Britain, it emerges on Thursday.

As being reported, former prime minister Nawaz Sharif’s six-month visit visa had expired, after which he had put in a request with the UK Home Office to grant him an extension on health grounds.

The immigration department, however, has turned downed the request.

PML-N spokesperson Marriyum Aurangzeb confirmed the development in a statement.

She said that the British home department stated in their response that Nawaz can appeal the decision with an immigration tribunal.

Marriyum Aurangzeb said that Nawaz’s lawyers had therefore filed an appeal with the tribunal, which include his medical records.

She further added that until the tribunal makes a decision, the home department’s orders will remain ineffective.

“Nawaz Sharif can legally reside in Britain until the decision,” she said.

The PML-N spokesperson also clarified that Nawaz Sharif “has not and will never seek political asylum”.

“These people have nothing better than to do than to speak lies about Nawaz Sharif every day,” she said.

PML-N supremo Nawaz Sharif has been living in London since November 2019 after he was allowed to leave the country for medical treatment.