OGRA has sent a recommendation to increase petrol price in by Rs 83.50 per litre. 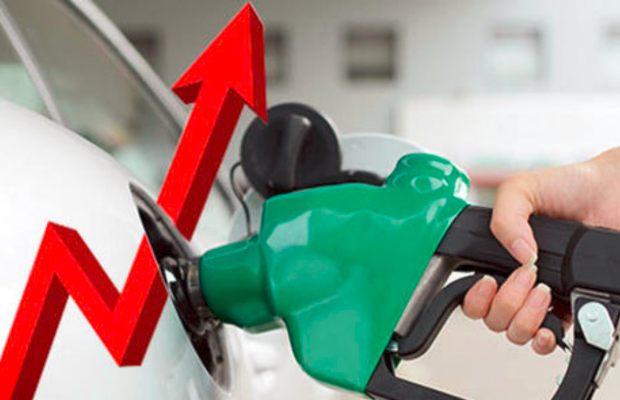 Naya or Porana Pakistan, the government is likely to increase petroleum product prices on OGRA’s recommendation!

The Oil and Gas Regulatory Authority (Ogra) on Thursday suggested an unprecedented increase of up to Rs120 per litre (over 83 percent) in the prices of petroleum products with effect from April 16 to recover the full imported cost, exchange rate loss, and maximum tax rates.

As reported, OGRA has prepared the summary on the basis of the minimum and maximum rate of the GST and Petroleum Levy.

The regulatory body proposed to increase the prices of petrol and high-speed diesel by Rs21.30 and Rs51.32 per litre respectively.

Moreover,  an increase of Rs36.05 per litre in the price of kerosene oil and Rs38.89 per litre in light-speed diesel has been proposed.

Under the maximum rate of the Petroleum Levy and GST, OGRA has recommended increasing the petrol price by Rs 83.50, diesel price by Rs119 per litre, kerosene oil by Rs77.56 per litre, and light-speed diesel by Rs 77.31 per litre. 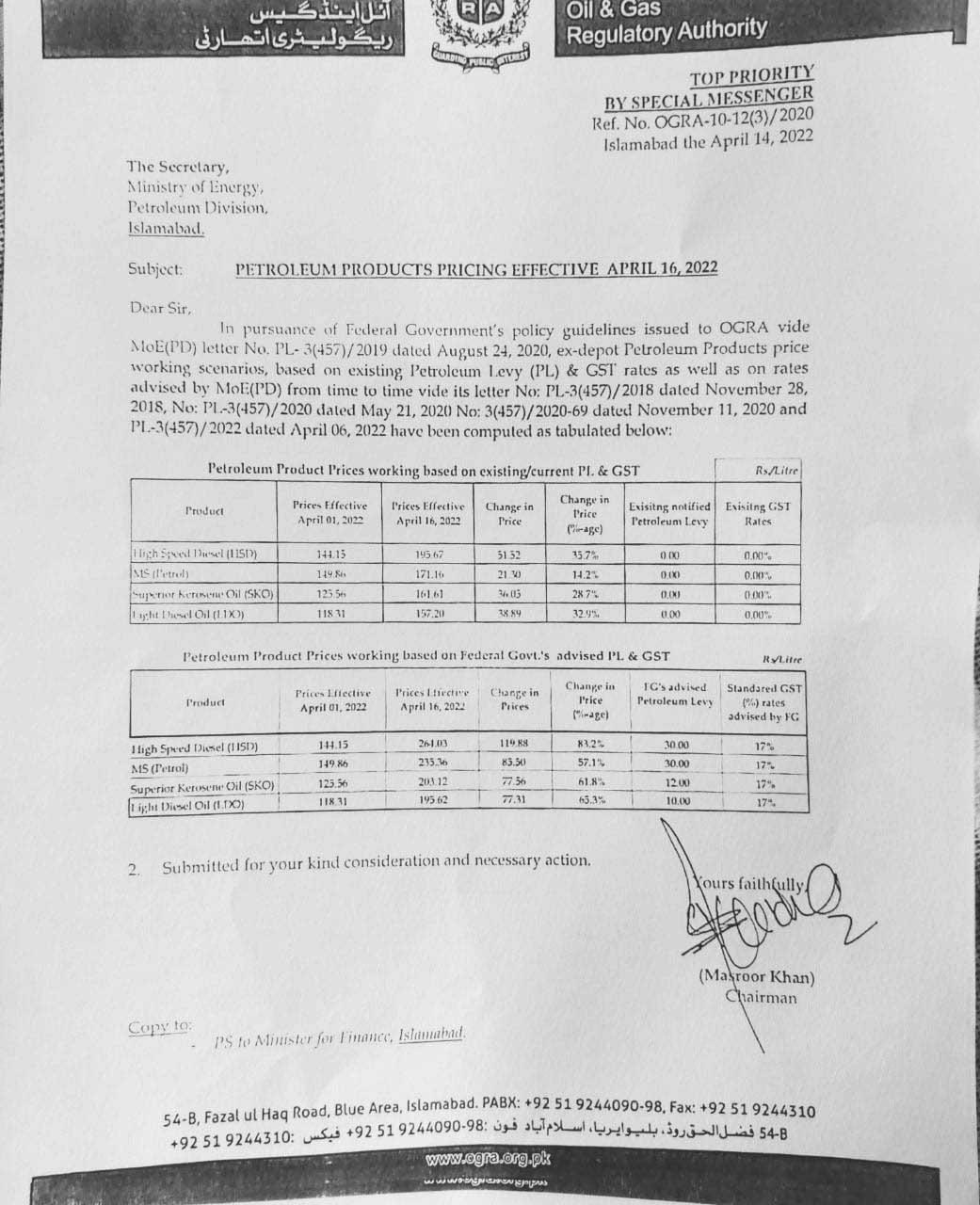 tweet
Share on FacebookShare on TwitterShare on PinterestShare on Reddit
Saman SiddiquiApril 15, 2022
the authorSaman Siddiqui
Saman Siddiqui, A freelance journalist with a Master’s Degree in Mass Communication and MS in Peace and Conflict Studies. Associated with the media industry since 2006. Experience in various capacities including Program Host, Researcher, News Producer, Documentary Making, Voice Over, Content Writing Copy Editing, and Blogging, and currently associated with OyeYeah since 2018, working as an Editor.
All posts bySaman Siddiqui