At least five people were killed in the crash, but authotities did not identify the victims by name. 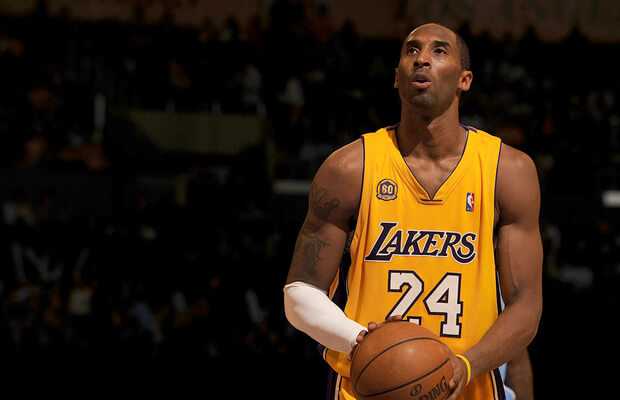 NBA legend Kobe Bryant was killed in a helicopter crash at the age of 41 in Loss Angeles, media reports.

Reports say the former LA Lakers star and 5-time NBA champion was among the passengers in a helicopter that crashed in Calabasas.

According to the Los Angeles Times, chopper crash occurred around 10 a.m. local time amid foggy conditions in the hills overlooking Calabasas.  The chopper crash sparked a brush fire on the impact that hampered initial rescue efforts.

According to TMZ, he was among at least four people traveling in his private helicopter over Calabasas when a fire broke out, sending the chopper spiraling down from the sky.

At least five people were killed in the crash but authorities have not identified the victims by names yet, while an investigation into the accident has been initiated.

Condolence messages have started to pour in on social media on Kobe’s sudden passing away: