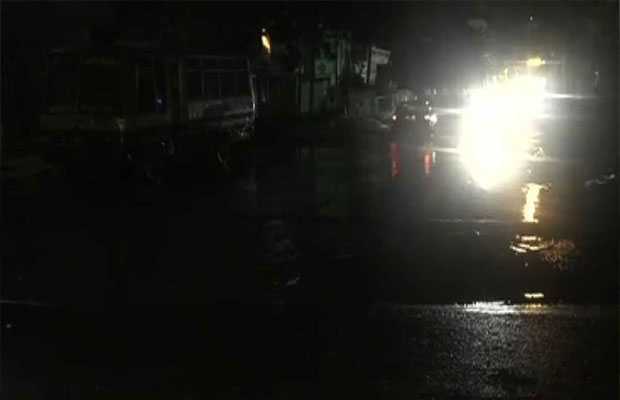 NEPRA has called on power supply company, K-Electric not to carry out loadshedding during night time after the company has admitted loadshedding in Karachi upto 9 hours.

NEPRA, while concluding the hearing on the request of K-Electric to increase the  electricity’s price for the people of Karachi, said that a decision can only be taken after a detailed review.

During the hearing, the Chief Financial Officer (CFO) Electric, while acknowledging the nine-hour loadshedding in Karachi, said that the demand for electricity is 3220 MW and the availability is 2800 MW, which has exceeded the shortfall of 400 MW. The loss rate is very high in 20% of the areas. He said that K-Electric wanted to reduce the number of human casualties to zero.

NEPRA search for all details of foreign contractors for various sectors from K-Electric.

During the hearing, citizens of Karachi showed their anger over the performance of K-Electric and said that K-Electric’s license should be cancelled and an equal company should be brought.

Earlier on Wedneday, K-Electric (KE) extended the duration of unannounced loadshedding in different parts of the city under the pretext of reduced gas pressure.

The sole-power supplier in Karachi has increased loadshedding in different parts of the metropolis, saying the Sui Southern Gas Company (SSGC) is not supplying gas at the required pressure.

A spokesperson of KE said that the power generation capacity of the company is affected due to the gas issue leading to temporary load management in some areas.

The spokesperson KE said that temporary load management will end with the restoration of gas pressure by the Sui Southern Gas Company.