The increase has been made under the head of annual fuel adjustment for the month of May. 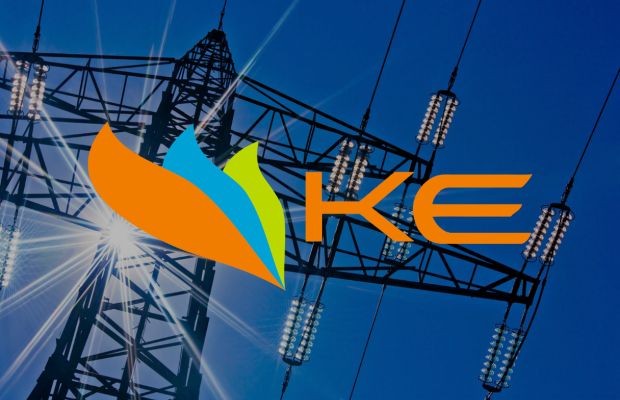 NEPRA okays an increase in power tariff by Rs9.42 per unit on K-Electric’s request!

Karachiites will have to pay more for electricity consumption for the month of May!

The increase has been made under the head of annual fuel adjustment for the month of May.

NEPRA would release its detailed decision after taking a thorough analysis of the statistics.

According to the K-Electric authorities, the power company has yet to retrieve Rs380 billion in receivables.

During today’s hearing, the NEPRA chairman offered assistance to the K-Electric if it needed to buy cheap electricity.

He said that the regulatory body was ready to talk with the federal and provincial governments on behalf of the K-Electric for the provision of cheap electricity.

“We are also ready to talk to the federal and provincial government to provide cheap electricity to K-Electric,” he added.