Fans are speculating possibilities where Iron Fist will be appearing next. 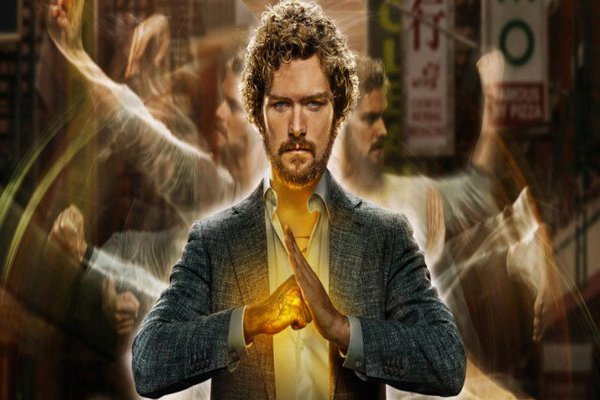 Marvel fans were quite pleased with the much improved season 2 of Iran fist. But the latest news out is that the Netflix has officially canceled the show. Which means there will be no more season 3, as being expected.

As being reported that Netflix has abruptly canceled the series, informing the cast just a few hours after the odd decision. This is the first time ever that any of the Netflix Defenders Series show has been axed off.

In a joint statement Netflix and Marvel informed about the decision reached:

“Marvel’s Iron Fist will not return for a third season on Netflix. Everyone at Marvel Television and Netflix is proud of the series and grateful for all of the hard work from our incredible cast, crew and showrunners. We’re thankful to the fans who have watched these two seasons, and for the partnership we’ve shared on this series. While the series on Netflix has ended, the immortal Iron Fist will live on.”

After the decision being shared the star of the show, Finn Jones has also shared his statement in an Instagram post.

He wrote, “With every end is a new beginning. I have an enormous amount of love and respect for everyone involved with the last two seasons of this show. Defending the greatest city in the world amongst the most talented and warmest people has been a privilege and a joy. Blessed to have taken this journey and grateful for the ongoing support”.

Fans are speculating possibilities where Iron Fist will be appearing next.

tweet
Share on FacebookShare on TwitterShare on PinterestShare on Reddit
Saman SiddiquiOctober 14, 2018
the authorSaman Siddiqui
Saman Siddiqui, A freelance journalist with a Master’s Degree in Mass Communication and MS in Peace and Conflict Studies. Associated with the media industry since 2006. Experience in various capacities including Program Host, Researcher, News Producer, Documentary Making, Voice Over, Content Writing Copy Editing, and Blogging, and currently associated with OyeYeah since 2018, working as an Editor.
All posts bySaman Siddiqui