He has been ruled out of two home Tests against SriLanka because of the ribs injury. 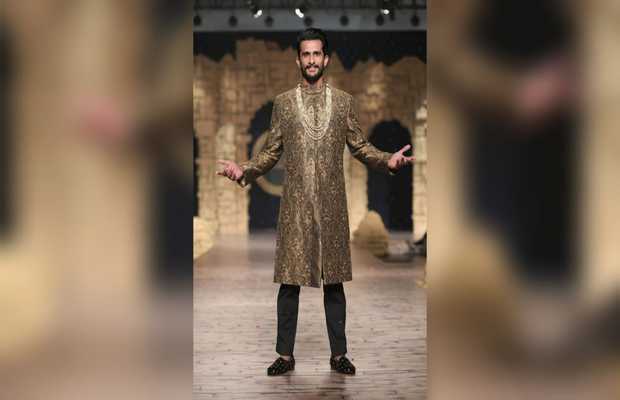 Pacer Hasan Ali is out of playing eleven due to rib fractures, however, he was seen walking down the ramp at a recent fashion event held in Lahore.

And netizens were quick to respond to his antics amid being ruled out of the home Test series against Sri Lanka following a medical examination in November which had revealed that the fact pacer sustained multiple rib fractures.

Reportedly Ali had begun his rehabilitation process at the National Cricket Academy in Lahore and was told to rest for six weeks.

And now after being ruled out of two home Tests against SriLanka with an injury, Hasan Ali is being trolled on social media for walking the ramp.

Fractured ribs and out of cricket, but Hassan Ali's fit for some modelling pic.twitter.com/qTx0BXyed2

I know the fractured ribs won't kill you unless they have punchured organ but this trademark celebration of Hassan Ali is not do-able with fractured ribs for sure.

PCB should let him do modelling.Shut the door for them in cricket. They all are just opportunist and parasites on Pakistan Cricket.Groom the youngsters now.