More transmissible than Omicron sub-variant- WHO 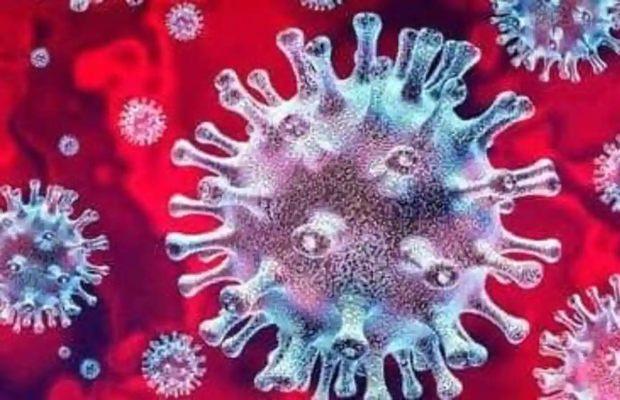 A new COVID mutant `XE` has been found in the UK!

Over 600 cases of the new variant have been identified, according to the UK Health Security Agency.

“The XE recombinant (BA.1-BA.2), was first detected in the United Kingdom on January 19 and >600 sequences have been reported and confirmed since,” the WHO said.

“Early-day estimates indicate a community growth rate advantage of ~10 percent as compared to BA.2, XE belongs to the Omicron variant until significant differences in transmission and disease characteristics, including severity, may be reported,” it added.

The United Kingdom has 637 reported cases of the XE variant.

The experts said the new mutant variant has shown a variable growth rate.

According to UK Health Security Agency (UKHSA), its new analysis has examined three recombinants known as XF, XE, and XD.