11-year-old boy was injured by a stray bullet in North Karachi's Sector 5-B/3, who later died at the hospital 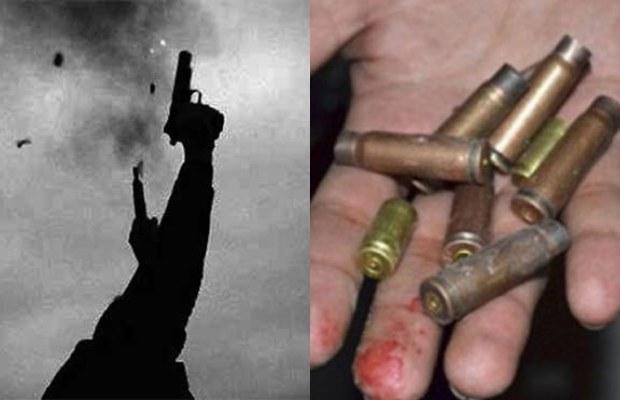 New Year celebratory firing in Karachi on Friday night has left one dead and 18 others injured!

As soon as the clock struck midnight New Year’s eve, the metropolis echoed with gunfire and fireworks amid tight security arrangements and warnings from the authorities.

Despite a restriction on celebratory firing. numerous incidents were reported across Karachi.

The authorities had earlier notified that violators will face attempted murder charges, the number of casualties reported is higher when metropolis ring in the new year 2021.

As per the statement from different police stations, the injured were transferred to hospitals for medical treatment and investigations were underway.

Meanwhile, a statement from the Edhi Foundation notified that the number of injured from the new year’s eve firing is 15. The victims were admitted to Dr. Ruth Pfau Civil Hospital, JPMC, and Abbasi Shaheed Hospital for treatment.

In an unfortunate incident, an 11-year-old boy, Ali Raza, succumbed to his injuries while being treated at Jinnah Postgraduate Medical Centre.

According to a statement from the Ajmer Nagri police station, he was injured by a stray bullet in North Karachi’s Sector 5-B/3.

By the imposition of Section-144, the gathering of more than 10 people on main roads has also been restricted.

According to the notification issued by the Karachi commissioner on Friday, aerial firing was banned in the metropolis while strict action will be taken against the violators.