The police has registered an FIR under Section 363 (kidnapping). 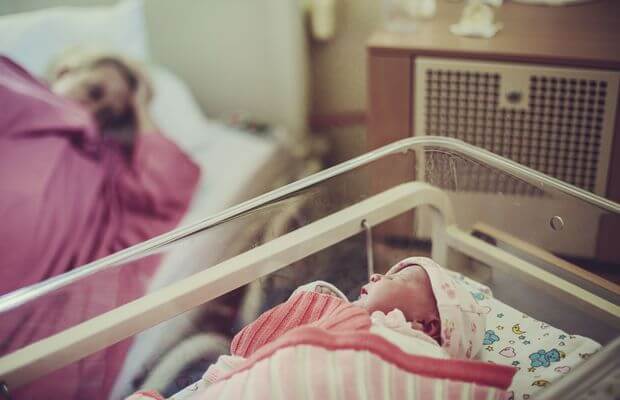 A newborn baby was kidnapped from a government-run hospital situated in Malir area by an unidentified woman, around 11 am on Monday.

As being reported a baby girl was kidnapped two hours after birth from the Sindh Government Hospital within the limits of the Khokhrapar police station.

As per Police report, the family of the abducted baby told that an unidentified woman, aged about 40, took away the newborn from the hospital’s premises.

The mother of newborn, Hina told police that a woman took her baby away even after she had asked the woman not to take her daughter with her, who insisted to take the baby out in the sun.

Father of the abducted baby, named Hamid Baig informed the police about the incident, upon which the police registered an FIR under Section 363 (kidnapping).

He told that he had gone home to bring lunch, and when his wife, Hina, informed him about the kidnapping of their baby.

The complainant is an employee of a cell phone company and lives in the Malir Kala Board area.

The Police has recorded statements of hospital staffers, who said the mother knew the woman who kidnapped the baby, further investigations are underway.