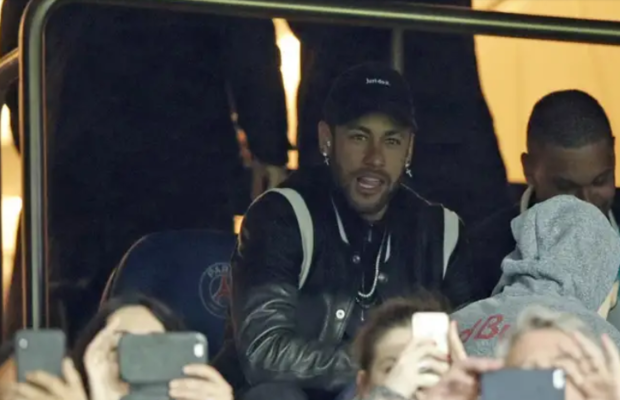 Neymar, Paris St-Germain forward has been banned by Uefa for three European games for insulting match officials on Instagram after the Champions League last-16 defeat by Manchester United.

He missed the 3-1 Champions League second leg last 16 defeat on March 6 through injury. But, after watching on from the sidelines at the Parc des Princes, told match officials “to go fuck yourselves” on social media.

Neymar wrote in Portuguese on Instagram after the game, “It´s a disgrace. They get four guys who don´t understand football to watch a slow-motion replay in front of the TV”.

Neymar said the penalty, which was scored by Marcus Rashford, “doesn’t exist”.

The referee reviewed the footage of the ball striking the hand of PSG defender Presnel Kimpembe before giving the visitors an injury-time penalty that gave them a 3-1 win in the second leg on 6 March, permitting them to progress on the away goals rule.

Reportedly, Neymar was so enraged by the decision to give the penalty that he had to be restrained by PSG staff to stop him entering the referee´s dressing room. 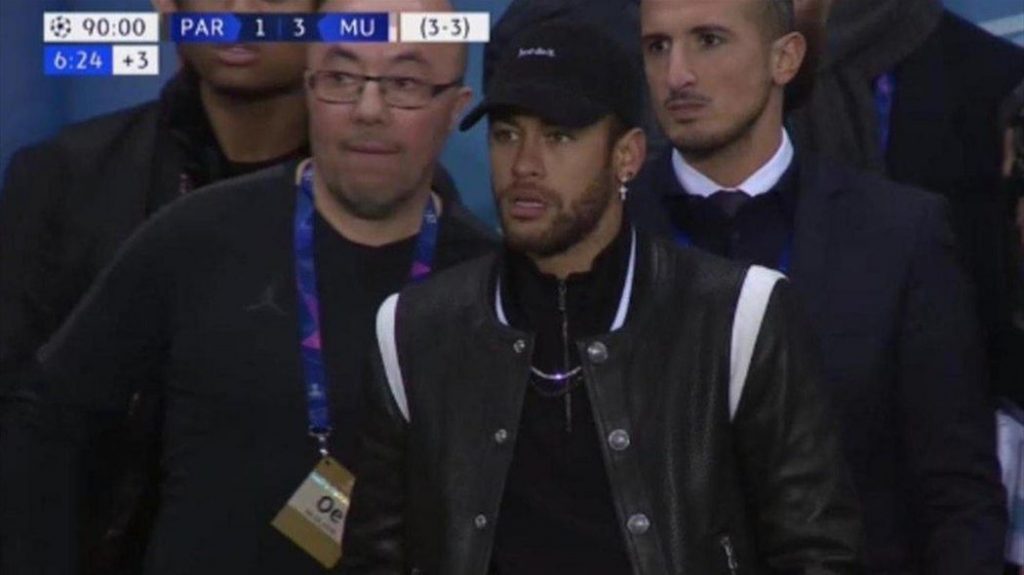 PSG made Neymar the world´s most expensive player in 2017 by signing him from Barcelona for 222 million euros as they stepped up their bid to win a maiden Champions League title. But, they have now lost in the last 16 in three straight seasons.

The injury already ruled Neymar out of several key European matches for PSG. The forward missed the last 16-second leg tie against Real Madrid in 2018. And then both legs against Man United at the same stage this season.

The result means PSG have not reached the Champions League quarter-finals for the third season in a row and are still without semi-final berth at Europe’s top table since QSI’s mega-money takeover in 2011. 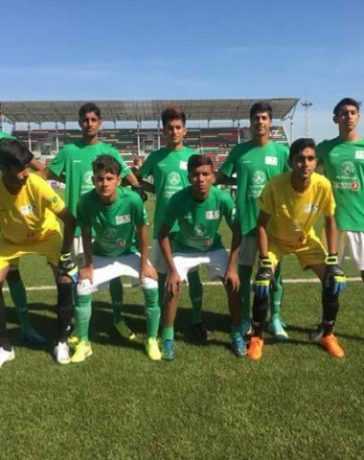