Marwah fell prey to rape in the PIB Colony of Karachi 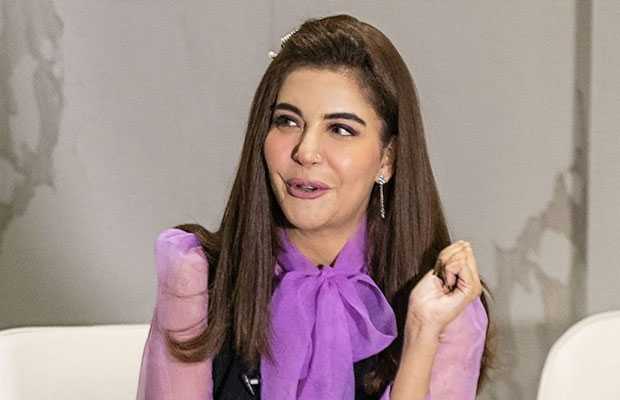 Morning show host Nida Yasir has been facing backlash on social media for her insensitive questions from the parents of five-year-old Marwah, who fell prey to rape in the PIB Colony of Karachi and her body was thrown in a garbage can.

While people all over the country mourned the horrific incident of the minor girl’s rape and ask for justice for Marwah, Nida Yasir— on the other hand— decided to invite the rape victim’s parents and on TRP’s race, asked the them to narrate the whole story of the incident all over again.

“How did you recognise her? Oh, she was wearing the same trouser? How did you realise that your daughter had been raped?” were only a few of the insensitive questions the Good Morning Pakistan host relentlessly asked the shattered parents.

Meanwhile, the people on social media disgust the way Nida inquired Marwah parents with no sense of empathy. The Twitterati lambasted on her insensitive questions and demanded a ban on her morning show.

Our media can stoop so low. Nida Yasir interviewed Marwah the rape and murder victim's parents. Making them retell and re-live the trauma of loosing their only daughter.
God these insensitive people can do anything for ratings.
Ban this piece of insensitive shit.

Someone please ban Nida Yasir's show, that piece of shit invited the rape victim #Mawrah family to her dumb show and asked them to, 'tell the entire incident again.'

It’s about time we ban Nida Yasir’s show. She apparently invited the parents of a young girl who was abducted to her stupid morning show and asking them details of what happened.

An innocent child died, and one channel just needs TRPs?https://t.co/WvV3WYBacw