Nisar Nasik passed away at the age of 76 in Rawalpindi 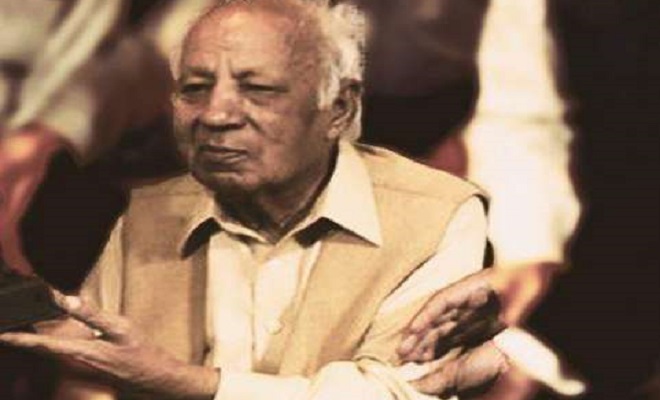 Which Pakistani doesn’t know the lyrics to Dil Dil Pakistan? The song, made eternal by the late Junaid Jamshed, was penned down by another legend, an eminent Urdu and Punjabi poet, Nisar Nasik, who passed away today at the age of 76.

Nisar Nasik also penned down a number of songs for films and television. He also remained associated with Radio Pakistan for a long time. He was also awarded with a life time achievement award for his services in literature