The revelations were made while the former Saudi chief was speaking to Rotana Khaleeja Channel on Monday. 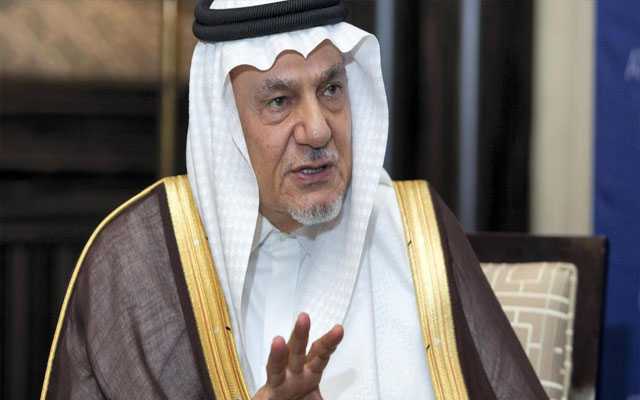 The former chief of Saudi General Intelligence, Prince Turki Al-Faisal revealed that there was “no foreign agency involved in the murder” of his father King Faisal and “it was an individual act”.

The revelations were made while the former Saudi chief was speaking to Rotana Khaleeja Channel on Monday.

“King Khalid had tasked me to partake in the investigation of King Faisal’s assassination and we held contacts with all the available sources at that time internally and externally,” he said.

He recalled that Prince Naif was the minister of interior at that time. “Omar Shams, the then head of General Intelligence, participated in the investigation and held contacts with all the foreign agencies that had relationship with the Kingdom. The probe that continued for two months concluded that the assassination of King Faisal was an individual act and no foreign party had any links with it,” he stated.

Prince Turki in Replying to a question about the purpose behind the individual act of the killing as to whether it was related to King Faisal as a person or his policies, Prince Turki said that it is very difficult to distinguish between these two, because the motive includes both personal as well as King Faisal’s policies.

He recalled that when he was appointed head of the General Intelligence, it was not usual to announce the name of the intelligence director.

“But my appointment was announced in an official statement issued by the Royal Court, and it was made public even through the media.

“When I took over the reins, I saw the General Intelligence regulation consisting of one page. After obtaining the consent of the rulers, I worked hard to put in place a comprehensive Intelligence Regulation to ensure smooth functioning as well as to prevent abuse of power.”

Prince Turki highlighted that the kingdom is following the Islamic Shariah law, and that the Intelligence system and its jurisdiction do not allow the killing of anyone in any part of the world as well as its role is to collect information and finding out sources before passing them to the concerned officials, he insisted.

King Faisal was keen to persuade the Saudi opposition members residing outside the Kingdom to return to their country, he noted.

“The Ministry of Interior, the General Intelligence and representatives of the King played their role in making the efforts of King Faisal successful in this regard with the return of some of them to the country.”

While replying to a question, Prince Turki refuted the allegation that the terrorist organization Al-Qaeda in Afghanistan is a creation of the Saudi and American intelligence agencies, adding that the role of intelligence in Afghanistan was to support the efforts of the Mujahideen against the Soviet invasion, as well as to stop the expansion of this invasion into Pakistan.

“There had been Saudi-American-Pakistani cooperation to support Mujahideen against Soviet invasion. There were millions of Afghan Mujahideen living miserably in refugee camps in Pakistan, and Arab volunteers or Mujahideen provided services to these refugees. The Arab Al-Qaeda leaders gathered together with Afghans in Peshawar, and that was the beginning of Al-Qaeda terrorist organization at a time when the civil war was getting intense in Afghanistan. The Saudi and American intelligences had no role at all in this,” he continued.

Prince Turki reiterated that he had no relationship with Osama Bin Laden.

“However, I met him on some occasions in which I was invited by the Saudi embassy in Pakistan. Then I met him in Jeddah during which he made a request for intelligence support for the Arab Mujahideen against the communist regime of South Yemen but I rejected that request.”

In 1995, former Sudanese President Omar Bashir offered to hand over Bin Laden to the Kingdom on the condition that he would not be prosecuted, but the Saudi government rejected it.

“After this I went, carrying a letter from the then Crown Prince Abdullah to Mullah Omar, the Taleban ruler of Afghanistan, seeking extradition of Bin Laden in order to try him in Riyadh but that did not happen,” he added. 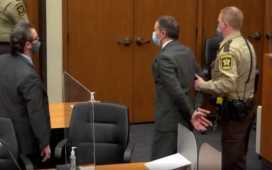 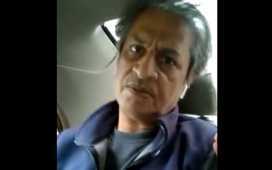 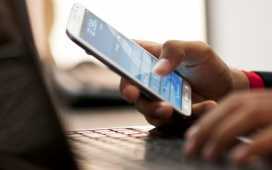 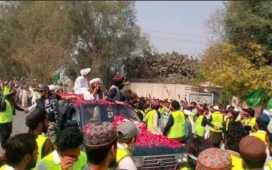 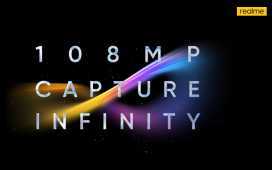 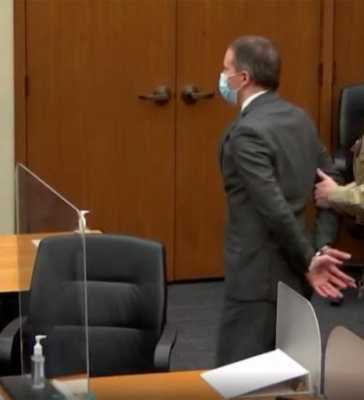